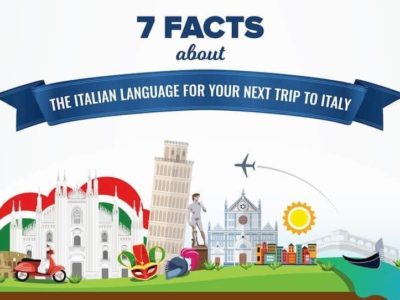 What does this mean for your next trip to Italy? 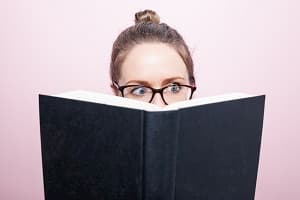 Why facts about the Italian language

In this post, you’ll discover interesting facts and figures about the use of the Italian language, dialects, and foreign languages in Italy.

The data are taken from an official report published in Italy.

This information is not only interesting per se but also useful for your next trip to Italy so that you know what to expect to find there.

Keep reading to find out!

Where to find official statistics in Italy?

Istat is the largest producer of statistical information in Italy and is an active member of the European Statistical System, coordinated by Eurostat.

Secret report on the Italian language

In 2017, Istat published the extensive report “Use of Italian language, dialects, and foreign languages” based on data from 2015.

That’s the most recent report on the topic.

I found this report extremely interesting, and yet, no one on the internet even mentions it!

So, it’s not really a secret, but in practice, no one knows about it.

Let’s dive into this data that you won’t find anywhere else! 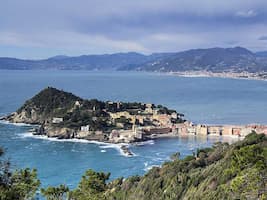 Infographic about the Italian language

I collected the most important findings of the report in this infographic.

Now, some more facts and figures that didn’t fit the infographic.

What should everyone know about the Italian language?

This means they have a common ancestor: Latin.

This is great news because if you speak Italian, you can understand other Romance languages better than if you didn’t speak them.

This is because, in terms of grammar and vocabulary, they have many aspects in common.

Probably, if you speak Italian and hear an old Spanish man from a small town in Spain speaking Spanish, you won’t understand much.

However, if you listen to “standard” Spanish or if you have a look at a newspaper in Spanish, you’ll probably understand the main context.

There’s a connection among people who speak these languages and who don’t share the same native language, and it’s not just because of cultural and geographical reasons.

Italian vs dialects vs other languages

Dialects are stronger in the North-East and in the South

Dialects are stronger in the North-East and in the South, while standard Italian is prevalent in the center and North-West.

It’s no surprise that Tuscany, the region that is commonly regarded as the origin of modern Italian, is also one of the regions where standard Italian is most commonly spoken.

Dialects are still popular among the elderly

Dialects are lesson common overall, but still popular among the elderly and the poorly educated.

At every age, the exclusive use of dialect decreases, even among the oldest, among whom it continues to be a common practice in 2015.

32% of people aged 75 and over spoke exclusively or prevalently the dialect in the family (the same percentage was 37.1% in 2006).

The prevalent use of dialect in their family and with friends was more common among people with low educational levels, even at the same age.

First of all, let’s focus on the meaning of “standard”.

A standard language is a language variety that has a codified grammar and usage.

It is the language that is employed by a population for public communication.

In other words, it’s neutral if we compare it to other varieties of the same language.

So, in theory, standard Italian is spoken all over Italy (and some parts of Switzerland).

In general, people in school and at work speak standard Italian. Even if they may speak a dialect at home, they speak Italian in public places and with strangers.

As you can see, Italian is the public language while dialects are used in the private and intimate sphere. 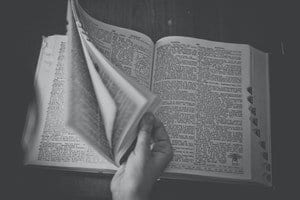 How many languages are spoken in Italy?

Italian is the official language of Italy, and native Italian speakers account for 93 percent of the population. Around half of the population speaks a regional dialect as their first language.

But how many languages are spoken in Italy besides these dialects?

Ladin, Slovene, German (which has equal status with Italian in the province of Alto-Adige), and French (which is officially recognized in the Val d’Aosta) are among the northern minority languages.

Albanian, Croatian, and Greek are spoken by 0.2 percent of the population, mostly in the southern portion of Italy.

While Catalan is spoken by about 0.07 percent of the population of Alghero, on the island of Sardinia.

Spread of other languages due to immigration

The areas of the country with a larger population of foreign residents have a higher presence of non-Italian native speakers:

Especially young people and adults up to 34 years old know foreign languages (about 80%).

The knowledge of foreign languages is more common in:

Among the graduates aged 25-44, it is estimated that 96.1% knew one or more foreign languages, compared to 55.7% of the people who hold at most the middle school degree (or lower). The share remained very high even among graduates aged 65 and over (87.6%). 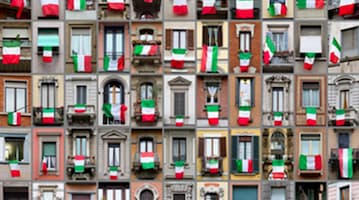 Among people who knew one or more foreign languages:

The level of foreign language knowledge was still quite modest, even if a slight improvement was recorded compared to 2006.

Among people who know English: 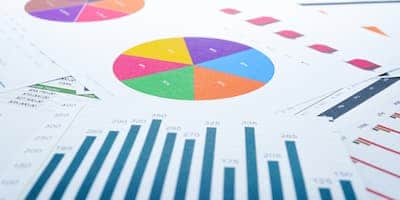 Where did the Italian language originate?

Talking about Italy, many would think of the Roman Empire, but at that time Latin and Greek were the official languages. If anything, the letters of the Latin alphabet haven’t changed.

The Italian language as we know it has a literary origin in the writings of Tuscan authors of the 12th century. The grammar and core lexicon changed little since then.

It developed in central Tuscany and was first formalized in the early 14th century by the Tuscan writer Dante Alighieri. Dante’s works, including the Divina Commedia, were widely read and his written dialect became the standard understood by every educated Italian.

How many dialects are there in Italy?

Depending on where you set the line between dialects and languages, there are about 20 dialects in Italy.

Italian dialects encompass distinct languages, most of which lack mutual intelligibility with one another. Some even have their own local varieties.

The most notable Italian dialects include:

Modern Italian is based on the Florentine dialect of Tuscan. 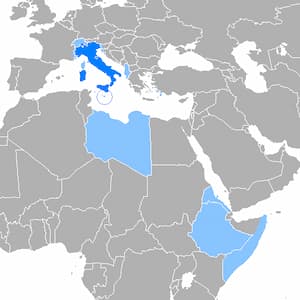 Where Is Italian Spoken Around the World?

Europe is home to almost all of the Italian speakers but where is Italian spoken around the world?

Some parts of Croatia and Slovenia also speak it as their official language.

Italian is the 20th most spoken language in the world, according to various sources. 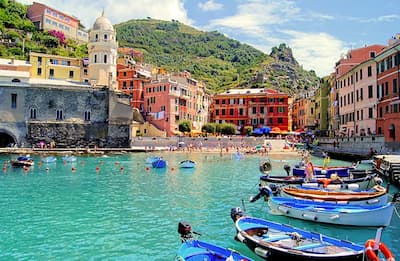 Why is the Italian language so beautiful?

Even though both French and Italian are considered romantic languages, even the French seem to agree that Italian wins in the end.

Why is the Italian language so beautiful?

Because the Italian language has such a wide vocabulary, you have a lot more options when it comes to naming your loved one!

There are many Italian terms to use while making your move: amore, caro, tesoro…

Not only is the language itself a beautiful one, but Italian pronunciation is also considered to be extremely appealing.

Rich and lovable, the Italian language is also viewed as the language of the Mediterranean sun and the sensual atmosphere it creates.

The warm vowels of Italian pronunciation which help to amplify the words and the rolled ‘r’ sound are what make the Italian accent so melodic.

And romanticism isn’t over yet.

The most famous love story in the world is set in Italy: Romeo and Juliet.

Is Italian the language of love?

Learning languages is certainly interesting per se, but the history and culture of Italy, combined with its peculiar rhythm, leads many to consider the Italian language one of the world’s most romantic languages.

Beautiful architecture, delicious food, and a passionate character all contribute to this fame.

Sometimes it’s difficult to find an exact translation for expressions in the language of love.

What this means to you

These statistics and facts are not only interesting per se but are also useful for every learner of the Italian language and traveler to Italy.

These facts mean that:

However, you shouldn’t feel intimidated only because you’re going to a small town where nobody speaks English.

On the contrary, that’s also what makes travel romantic and fascinating.

And, if you’re learning Italian, you’d better resist the temptation to switch to English, in any case.

Remember, it is only by speaking Italian that you can improve your language skills! 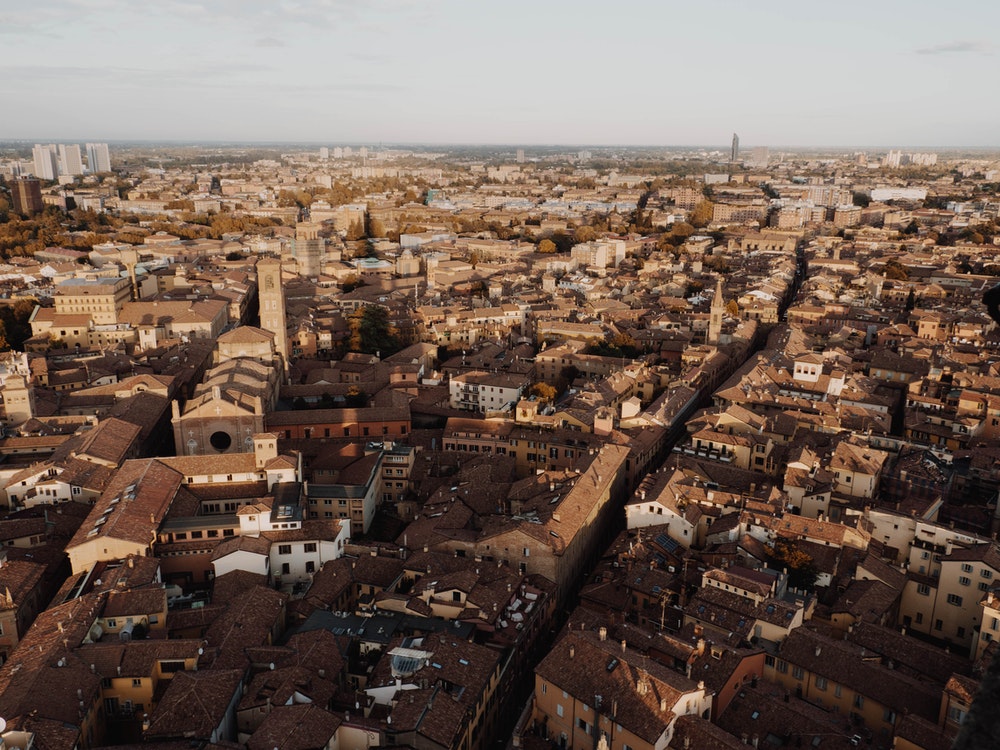 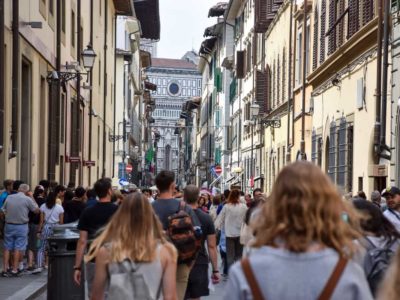 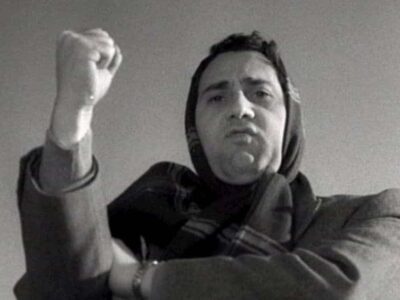 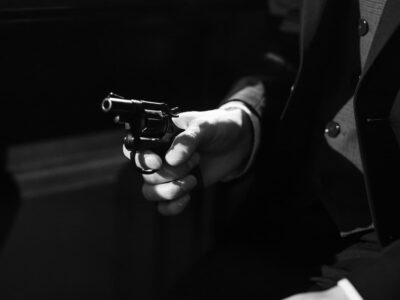 Some facts about the Italian mafia
Try my courses for free​