How to Talk About Your Family in Italian

If you’ve watched enough gangster movies, you probably know the Italian word for family: la famiglia. But what about if you want to talk about your family in Italian in real life? For that, you will need to learn all the Italian words for family members, their gender, and how to use them… Do not worry though, we got you covered with this complete guide to the Italian family.
READ MORE 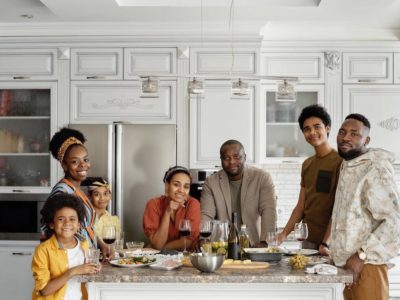 In Italy, family is sacred: it is an essential aspect of the culture and every Italian’s life, so knowing all the terms to talk about your family is key if you want to sound like a native speaker.

My parents are from Canada, but they live in England.

Careful here, as there is a word in Italian that is dangerously similar to “parents”: i parenti.

This, however, means “the relatives”, and not “the parents”!

I tuoi parenti vivono in Italia?

Do your relatives live in Italy?

My mother is having some problems at work.

My dad is a carpenter.

As you might have guessed, il padre and la madre are more formal, while mamma and papa (or babbo) is the endearing term most Italians use to refer to their parents.

Some other terms you want to learn are those that refer to spouses:

My husband is Japanese.

My wife is an Olympic athlete.

As in English, if you are talking about young children, you can use the words bambino / bambina (child).

Then you want to be able to talk about your siblings… Careful though, there is no word for “sibling” in Italian, you will always have to specify the gender!

How many brothers do you have?

My sister’s name is Giorgia.

Then, there is what we call “the extended family” in English, which in Italian is still la famiglia, and it can actually be as close as your closer family members! 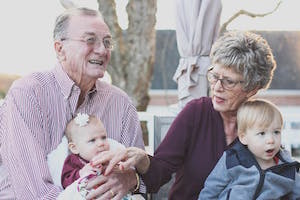 I miei nonni vivono a Napoli.

My grandparents live in Naples.

Is your grandfather Italian?

My grandma cooks so well!

Are your great-grandparents still alive?

My great-grandmother’s name is Adele.

And here are other very important family members, which in Italian families are usually considered part of the closest famiglia:

Is Giuseppe your cousin? I did not know!

My sister and my nephew will come for dinner tonight.

Have you noticed? The Italian word for grandson/daughter and nephew and niece is the same: il nipote / la nipote.

During a conversation, you will have to understand which one people mean by the context!

If your 30-year-old Italian friend is talking about sua nipote, for example, he probably means his sister’s daughter, and not his own granddaughter!

La famiglia: the in-laws in Italian 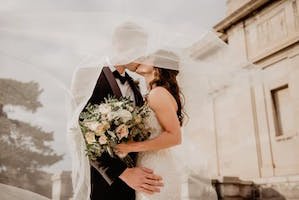 Of course, no family is complete without the in-laws. And, in Italian, things get a little more interesting here than they are in English!

Nothing to worry about though, just some more terms to memorize, and these will actually make you sound like you know what you’re doing with your language skills.

Tomorrow we’ll have lunch with my parents-in-law.

My daughter’s husband is my son-in-law.

My son’s wife is my daughter-in-law.

My brother-in-law is my sister’s husband.

My sister-in-law is my brother’s wife. 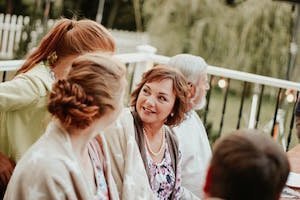 In modern families, it is not at all uncommon for people to separate, remarry and start a family with another partner, who might already have children themselves.

In Italian, we have words for these relations, although they have a somewhat negative sense.

As you can see, they all have pejorative suffixes in Italian.

These words are not commonly used anymore, as they are considered derogative by some, but it is good to know them!

Instead of these terms, people now prefer to describe the relationship they have with the person.

There is also a new word proposed a few years ago to describe a stepchild: configlio. 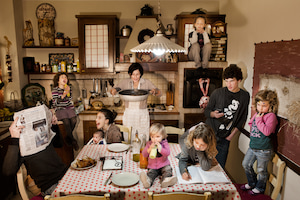 My family in Italian

A mafia clan can be referred to as a famiglia, and it can also be used to categorize things that share common characteristics:

Famiglia can be used in idioms to express the formation of a family, implying the marriage or birth of a child:

My family is getting bigger (a baby is coming).

To get married, to start a family.

You can use the term famiglia to indicate that you’re doing something with other family members:

To do things together.

Family matters should be kept within the family (don’t wash your dirty linen in public).

To have a family that supports you (spalle means shoulders).

You can say famiglia modesta or famigliola if you come from a modest family, however, the latter has a more negative connotation. 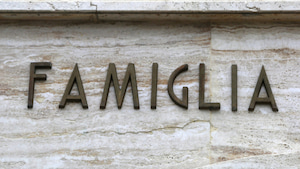 Family in the Italian Language

The noun famiglia can be used in conjunction with other words to describe various types of families and other things:

Famiglia can become the adjective famigliare, even though the spelling familiare is more widespread.

It means “familiar,” although it can also refer to items intended for family use.

I’m looking for a family car.

When used as a noun, familiare refers to a relative.

The action of familiarizing oneself with something, or two individuals coming to know one other, is described by the verb familiarizzare.

I’ve started getting to know my new neighbors. They seem nice people.

Finally, there’s the word familiarità, which means “familiarity.” It refers to someone who has trust in or knowledge of another person or item.

My grandma has a good familiarity with the cellphone now.

In Italian culture, as in many other cultures, the family is very important. The more you travel south, the more important family becomes.

With these Italian phrases and words in your vocabulary, you’ll be well-equipped to describe your family in Italian and much more.

If you want to know even more about family members in Italian check out “how to say family and family member names“.

Please let me know if you need any help in the comment section below. 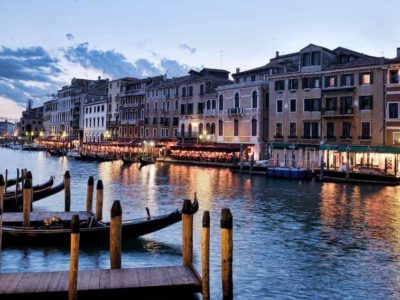 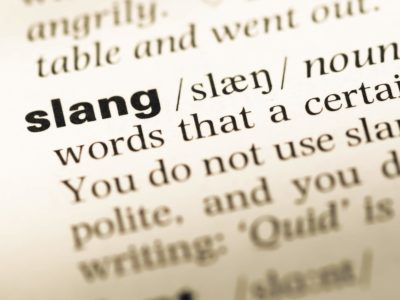 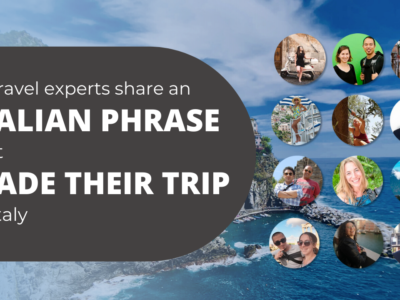 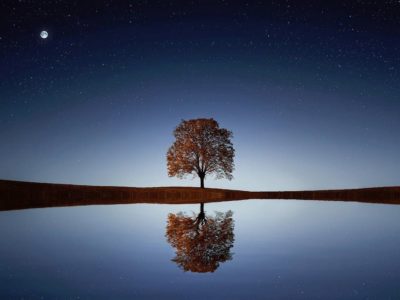 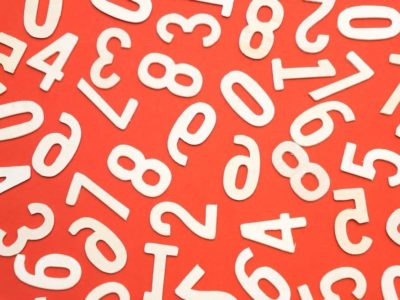 Numbers in Italian: Easy Counting From 0 to Billions!
Try my courses for free​