How to say this and that: Italian grammar lesson 46

To practice this grammar topic, take Lesson 46 of Ripeti Con Me! 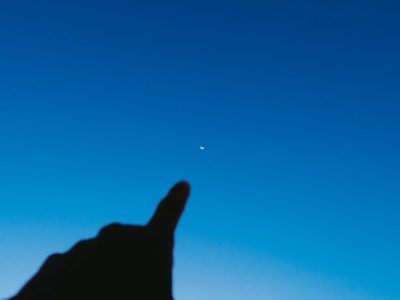 Contents ▲
This and that
Questo and quello on their own
Questo, questa, questi, queste
Practice with Quizlet
Quel, quello, quella, quei, quegli, quelle

There’s a difference between saying “this book” and “that book”, right? If you never thought about this, just picture the scene.

“This book” is closer to you whereas “that book” is farther from you.

In this lesson, you’re going to learn how to say this and that in Italian.

There are two possible scenarios. Have a look at the sentences below and compare them. Try to see how differently the words “this” and “that” are used. 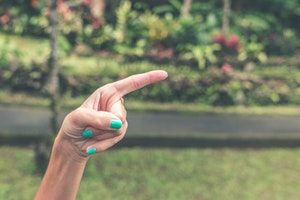 Questo and quello on their own

You might have guessed that “this” is questo and “that” is quello in Italian.

You might also have guessed that they can be used on their own, meaning that they don’t depend on another word that follows them.

When they’re used on their own, they usually refer to a thing/an object. So, in that case, questo could be translated as “this thing” and quello as “that thing”.

Have a look at the examples above:

This seems unbelievable to me.

That is more beautiful. 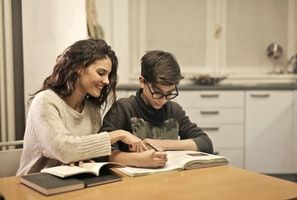 Questo can also be used as an adjective. This means it can be followed by a noun (a person, a thing, an idea, a thought, or a place).

Adjectives agree in gender and number with the nouns they refer to.

This is why we have many possibilities: questo, questa, questi, and queste, depending on the noun.

Let’s have a look at some sentences so that you understand better:

That idea is interesting.

I want to buy all these books. 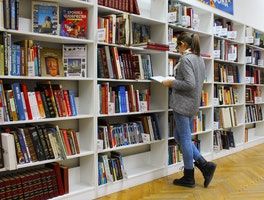 Questa, questi, and queste can also be used on their own BUT when it’s obvious they refer to a noun that is not said in the sentence.

In this case, they mean “this one” or “those ones”.

Do you like this one? (Pointing at a t-shirt.)

Do you want these ones? (Pointing at jeans.) 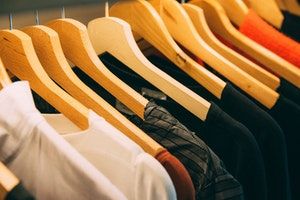 Quello can be used as an adjective too.

Again, we have many possibilities: quel, quello, quella, quei, quegli, quelle, depending on the noun.

That kid is so funny.

That girl is very intelligent.

Those boots are horrible. 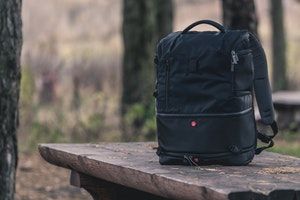 And again, quello and its variants can also be used on their own when the noun they refer to is not explicit in the sentence. In this case, they can be translated as “that one” or “those ones”.

I want that one! (Pointing at a doll.) 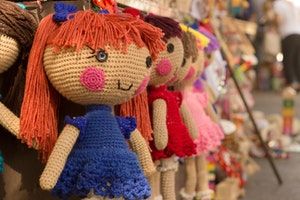 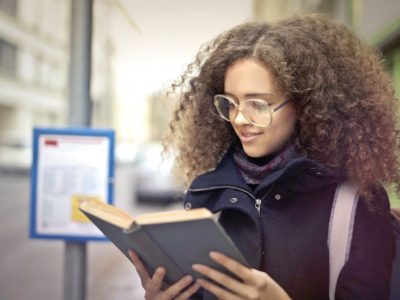 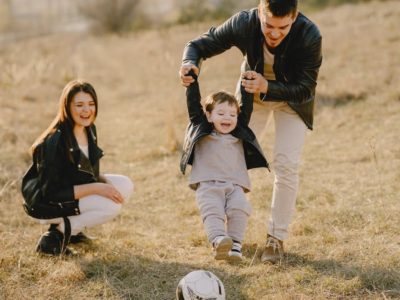 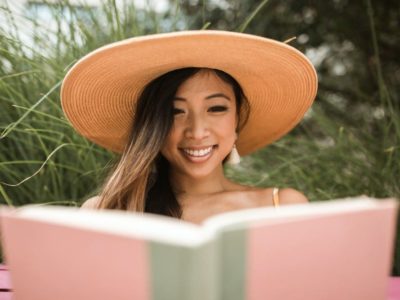 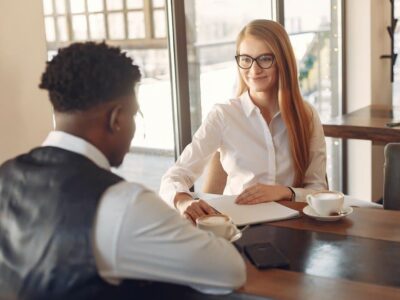 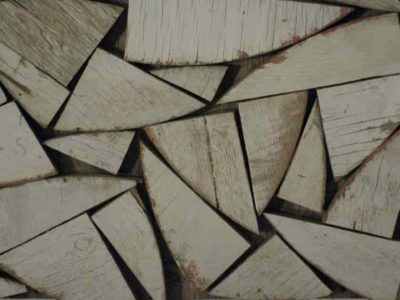