To practice this grammar topic, take Lesson 96 of Ripeti Con Me!

In today’s post, we’re going to see how we can combine the verb sembrare (“to seem” or “to look”) with another verb in the infinitive (its base form like parlare, vedere, and dormire).

In case you don’t know (or don’t remember), we use sembrare when we want to give a personal opinion about something or someone or when we want to refer to someone else’s opinion.

The verb sembrare is usually preceded by mi, ti, gli/le, ci, vi, and gli depending on who we’re referring to, as in “mi sembra bello” (it seems nice to me).

In the construction we’re going to consider today (sembra di + verb), since what “seems” is an action (and thus a verb) we mainly use the third person singular sembra.

Before we have a look at some examples, keep in mind sometimes literal translations sound very odd.

This is why we’re going to give you not-so-literal translations of “mi sembra di…” (which literally means “it seems to me to…”) for you to understand better. 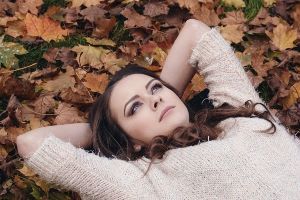 We’ll give you literal translations (that will sound odd) together with more meaningful translations, for you to really grasp the meaning of each sentence.

Doesn’t it seem to you to exaggerate?
Don’t you think you’re exaggerating?

It seems to me to dream!
I have the feeling I’m dreaming!

As you can see, we use this construction mainly in negative sentences.

This is because it conveys the feeling that we’re actually thinking at the same time as we’re saying the sentence, like in the first and second examples.

It might also be because it helps us not to be too direct when we ask a question or because we want our interlocutors to really think about what we’re asking, like in the third and fourth examples. 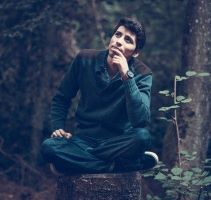 How to use ogni: Italian grammar lesson 85

Talking about quality in Italian with dai, dalla, etc.

What does “man mano che” mean in Italian?