To practice this grammar topic, take Lesson 237 of Ripeti Con Me! 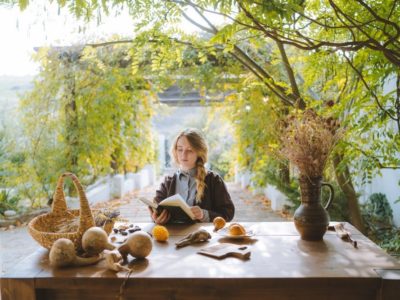 The infinitive is the base form of a verb, and a verb is a word that refers to an action.

In other words, the infinitive is the unconjugated form of a verb.

In Italian there are three types:

-are verbs, like mangiare (to eat), cantare (to sing), andare (to go)
-ere verbs, like bere (to drink), cadere (to fall),rimanere(to stay)
-ire verbs, like dormire (to sleep), venire(to come), morire (to die)

Let’s take the verb mangiare as an example. We could translate into English in two different ways:

Its translation depends on the context and it’s the same with all the other verbs.

Let’s find out when to use the Italian present infinitive! 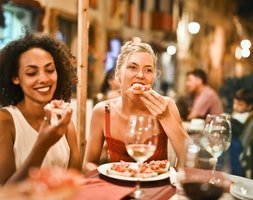 The infinitive as a subject

In Italian, we can use the infinitive as the subject of a sentence, as in the examples below:

Going to Spain is my dream.

Understanding this concept seems impossible to me.

As you can see, in this case, the English equivalent is a verb ending in -ing. 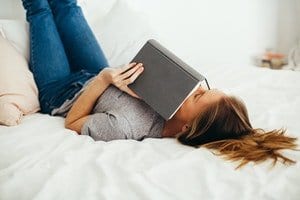 Verbs that are followed by the infinitive

The infinitive is sometimes preceded by another verb.

It’s the same in English. Think of the following two sentences:

Like in English, there are certain verbs in Italian that trigger the infinitive. Let’s see which ones!

Volere (to want), potere (can/to be able to), and dovere (must/to have to) are special verbs because they’re usually followed by a verb in the infinitive.

I want to go home.

Can you come with me?

You have to study!

Verbs that need a preposition

There are certain verbs in Italian that are followed by a preposition and a verb in the infinitive.

Here are some of these kinds of verbs:

I’m going to do the grocery. 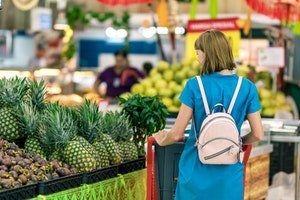 Giving instructions with the infinitive

We can also find the Italian infinitive for instructions.

This is very common in recipes:

Cut the onion into slices.

Wash and dry the lettuce. 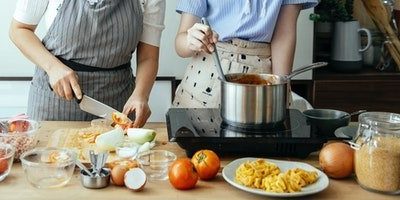 Giving orders with the infinitive

We use the imperative to give orders or instructions.

In Italian, when we want to give someone an order using the negative form, we simply follow this rule: 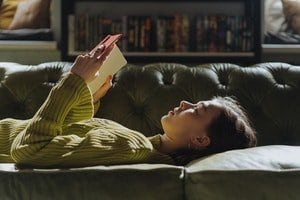 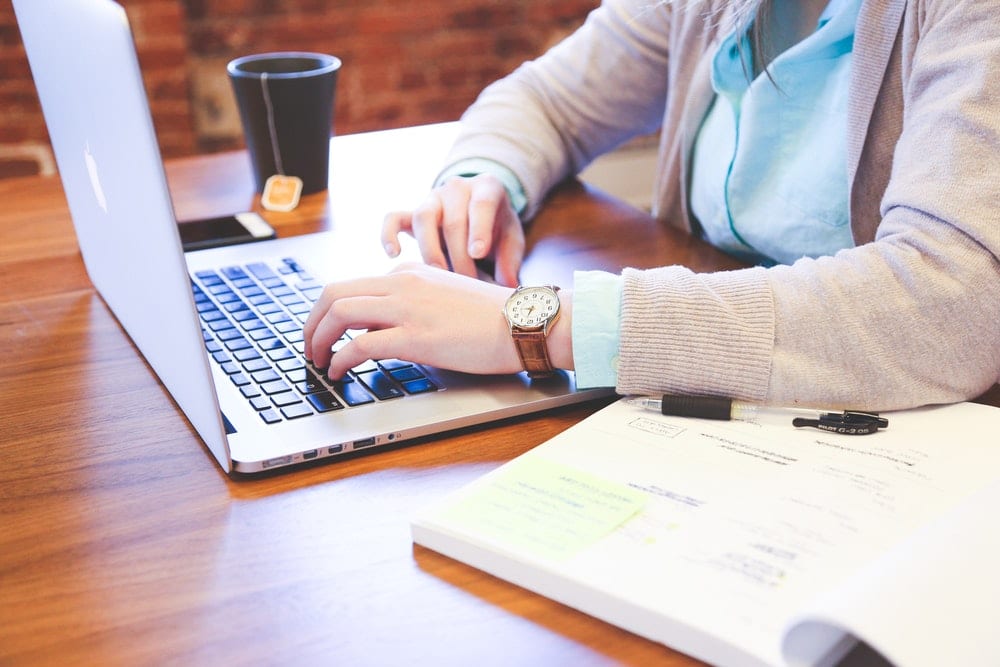 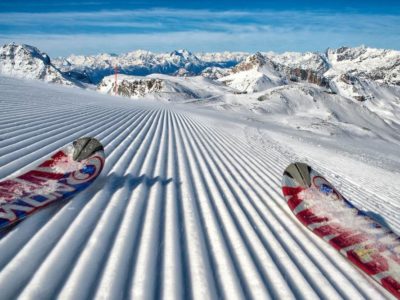 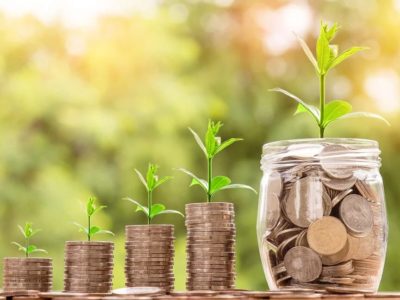 The Fastest Way to Learn any Foreign Language 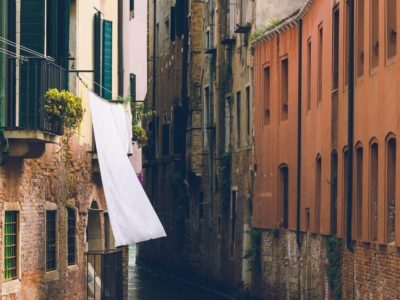