Did you know in Italian there are two ways to say “to know”? This might sound confusing, but once you understand when we use one or the other, it’ll be much easier for you. Let’s find out how to say “to know” in Italian!
To practice this grammar topic, take Lesson 20 of Ripeti Con Me!

How to say “to know” in Italian?

Before we tell you what these two verbs are, let’s first focus on the meaning of “to know” in English.

In common English usage, the verb “to know” covers the concept of “knowing” in all its forms:

As you can see, the verb “to know” in English has different meanings that could be separated.

You can understand now why there might be two different verbs in Italian that mean “to know”.

In Italian, we can either say conoscere or sapere.

Both sapere and conoscere mean to know

Why is there just one verb in English when there are two verbs in Italian to say “to know”?

This is for historical reasons: the Old English knowen came to dominate over the Latin sapere or cognoscere. That’s why we now just say “to know”.

However, there are some English words that derive from those Latin words. Think of the words “cognition”, and “sage” and “sapient.”.

In Italy, those Latin counterparts prevailed and define the world of knowledge in two main ways. We now say conoscere and sapere.

Even though conoscere and sapere share meanings and are also sometimes interchangeable, they took on different uses that are important to know.

So, what’s the difference between sapere and conoscere?

What’s the difference between sapere and conoscere?

Both Italian verbs sapere and conoscere can be translated in English with the verb “to know”, but their meaning about “knowing” has different implications.

Let’s get into more detail!

Sapere (which is an irregular verb), means “to know” in the sense of:

While in English we can just say “I know” without specifying what we know, in Italian we have to express what we know and therefore we might say “lo so” (“I know it”).

This is why, unlike the English verb “to know”, the Italian verb sapere is always used with a direct object (like lo in the previous sentence).

A direct object could also be introduced by the word che. This is when we want to introduce a whole new sentence.

Conoscere (which is a regular verb), on the other hand, means “to know” in the sense of:

Just so you know, in Italian, you cannot use sapere if you’re referring to a person!

Have a look at a sentence with both verbs where in English you would use the same verb (“to know”): 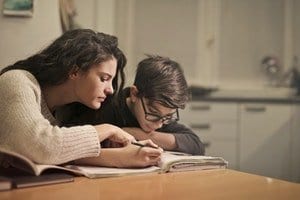 Let’s now have a look at the conjugation of the Italian verbs sapere and conoscere.

Here’s the conjugation of the Italian verb sapere:

Here’s the conjugation of the Italian verb conoscere: 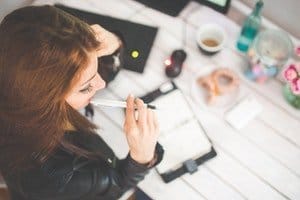 Remember saperemeans to be knowledgeable about something.

In other words, sapere is used to express knowledge about a fact or situation, or awareness about a piece of information.

Let’s look at some sentences to see when it’s suitable to use the verb sapere:

I don’t know the right answer.

Excuse me, do you know where the bus stop is? (Formal)

Today is an important day! Yes, I know.

Do you know that Luisa and Mattia are married?

In this case, the structure is the following: sapere + verb in the infinitive.

Let’s have a look at some examples with that structure and use:

Lorenzo can swim.
Literally: Lorenzo knows how to swim.

Do you know how to play the piano?

Do all Italians know how to make pizza?

In an informal context, instead of answering with a full sentence:

You only need to say “Boh“! 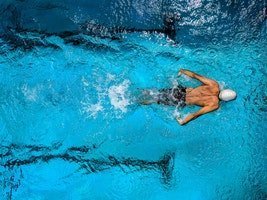 Conoscere means to be familiar or acquainted with someone or something.

In the following examples, we’re going to see when we use conoscere specifically to talk about knowing a person or meeting someone for the first time:

A: Do you know Marcella?
B: Of course I know her, she is my neighbor.

I finally met your sister!

We can also use conoscere to talk about a place we are familiar with, as in the sentences below:

I’m not familiar with this area, so I need to use a map. 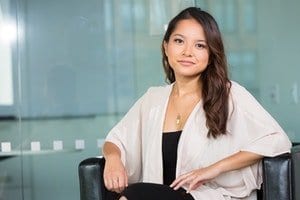 According to me – “secondo me”: Italian grammar lesson 141

How to use dipende: Italian grammar lesson 88

How to learn Italian irregular verbs and articles?

How to say “at least” – almeno: Italian grammar lesson 50