To master this grammar topic, take Lesson 4 of the audio course Ripeti Con Me!

What in Italian grammar are plural of nouns and adjectives?

Learn how with these simple notes, rules, grammar, and practice to learn fast.

Most nouns are easily made plural, but as with a lot of things in the Italian language, there are a few nouns for which different rules apply.

You may know that a noun identifies a person, place, thing, or idea.

It’s important to pay attention to whether the nouns we use are singular or plural and to know how to make nouns plural the right way.

Check it out to learn about regular and irregular plurals as well as important definitions, rules, and exceptions.

How to make the plural form of nouns and adjectives

Mastering Italian grammar can be difficult. Here are the rules to form plural nouns and adjectives in Italian.

The main rule to make the singular of nouns and adjectives is as follows:

Nouns ending in –o, the ending changes to –i in the plural. See the example below:

Nouns ending in –a, the ending changes to –e in the plural.

Nouns ending in –ca change to –che in the plural.

Nouns ending in –e change to –i in the plural.

The same applies to adjectives:

Exceptions to the rule for nouns

There are several exceptions to the rules listed above:

For the nouns that end in –io, the –i is generally not repeated in the ending. An exception to this rule are words like lo zio, which becomes gli zii.

There are certain feminine nouns ending in –a that change to –i in the plural.

There are also nouns ending in –a that can be both masculine and feminine.

Dentista, for example, can be accompanied by the masculine or feminine article; la dentista or il dentista.

Nouns that end in –ca and –ga have a hard sound that needs to be preserved in the plural. To do so, the plural forms add an –h, but are otherwise normal in their pluralization.

These nouns can be either feminine or masculine. Here is an example of each:

Lastly, another type of noun with a spelling change are those that end in –cia or –gia. If the –i in this ending is unstressed in the singular, it drops the –i in the plural.

However, if the –i is stressed, it is retained in the plural.

In Italian grammar, there are other types of nouns that are abbreviated, which are shortened to make them easier to write and say.

La foto, for example, is short for la fotografia.

With these nouns, they retain the same ending in the plural shortened forms (le foto).

Similarly, nouns that end with an accented vowel or a consonant don’t change in the plural, either.

All nouns ending in “-io” form the plural under the following rules.

Change the ending in “-ii”

Change the ending in “-i”

In Italian, there are also some nouns that in the plural change the root.

A few masculine nouns ending in “-o” become feminine in the plural. 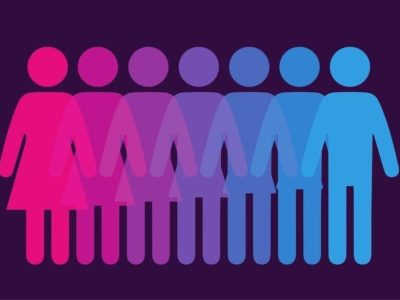 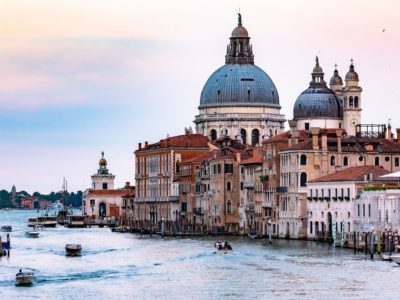 How to use quello che: Italian grammar lesson 183 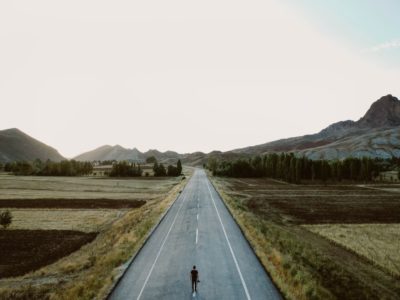 How to use tra: Italian grammar lesson 177