How to say “good afternoon” in Italian

How to say good afternoon in Italian? In Italy, it is normal for people to wish each other Buona giornata! as a farewell greeting in the morning or afternoon, or Buona serata! at around 4 p.m. or 5 p.m. when the sun begins to set. So, what happens between dawn and evening? Do Italians actually say “Good afternoon” or “Have a good afternoon”?
READ MORE 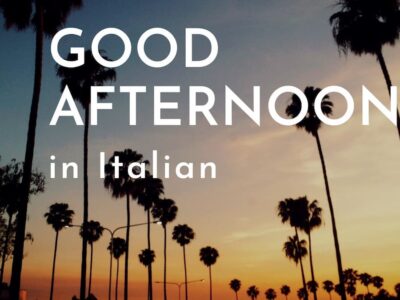 Contents ▲
Good afternoon in Italian
Do Italians really say “Good afternoon”?
Which one is your favorite Italian greeting?

The basics of Italian greetings and farewells are simpler than you would imagine.

Sure, there are some nuances, both formal and informal, but when you’re initially learning, the general hellos and goodbyes that Italians use come rather quickly.

After all, you’re likely to know more than a few Italian words – and not just food-related ones.

So, if you’re in Italy and you want to say good afternoon you can simply say Buon pomeriggio!

As it turns out, no, they generally don’t. In fact, the phrase buon pomeriggio is now almost solely heard on the radio or television, and it is viewed rather formally.

Good afternoon everyone, and welcome back.

The explanation of why buon pomeriggio isn’t used all that much in day-to-day conversations may be because Italians tend to think of the day in terms of daytime (light) and evening (dark).

In some ways, pomeriggio isn’t required to define the day. However, on television and radio, buon pomeriggio may be more used because it suggests the broadcast’s time of day.

So, if you walk into a pasticceria (a “patisserie”) at 2:00 p.m., you can say either buon pomeriggio, buongiorno or buona sera.

Here is an example of how to use it:

Buon pomeriggio, due bomboloni, per favore!

Which one is your favorite Italian greeting?

So here you go, now you know how to say good afternoon in Italian.

Remember to check out different ways to say hello and the meaning of Ciao in Italian.

FAQs on How to say “good afternoon” in Italian

What is the most common greeting in Italy?

People use “Ciao” (Hello) as a casual verbal greeting. If you wish to be more formal, you may use “Buongiorno” (Good day) or “Buonasera” (Good evening).

"Buon pomeriggio" is a less common way to say hello. You use it to express hope that someone has a good afternoon in italian.

Do Italians say Buongiorno in the afternoon?

To express “good afternoon” in Italian, you might say “buon pomeriggio.” However, wishing someone a literal good afternoon is not very conventional. “Buongiorno” (good day) is more frequently switched to “Buona sera” (good evening) as the afternoon progresses, as natives do.

OK, SHOW ME A FREE SAMPLE
Read more about How to say in Italian, Italian words 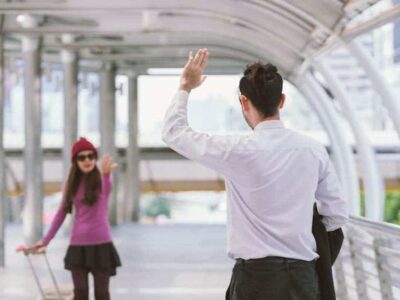 How to Say Goodbye in Italian in 10 Ways 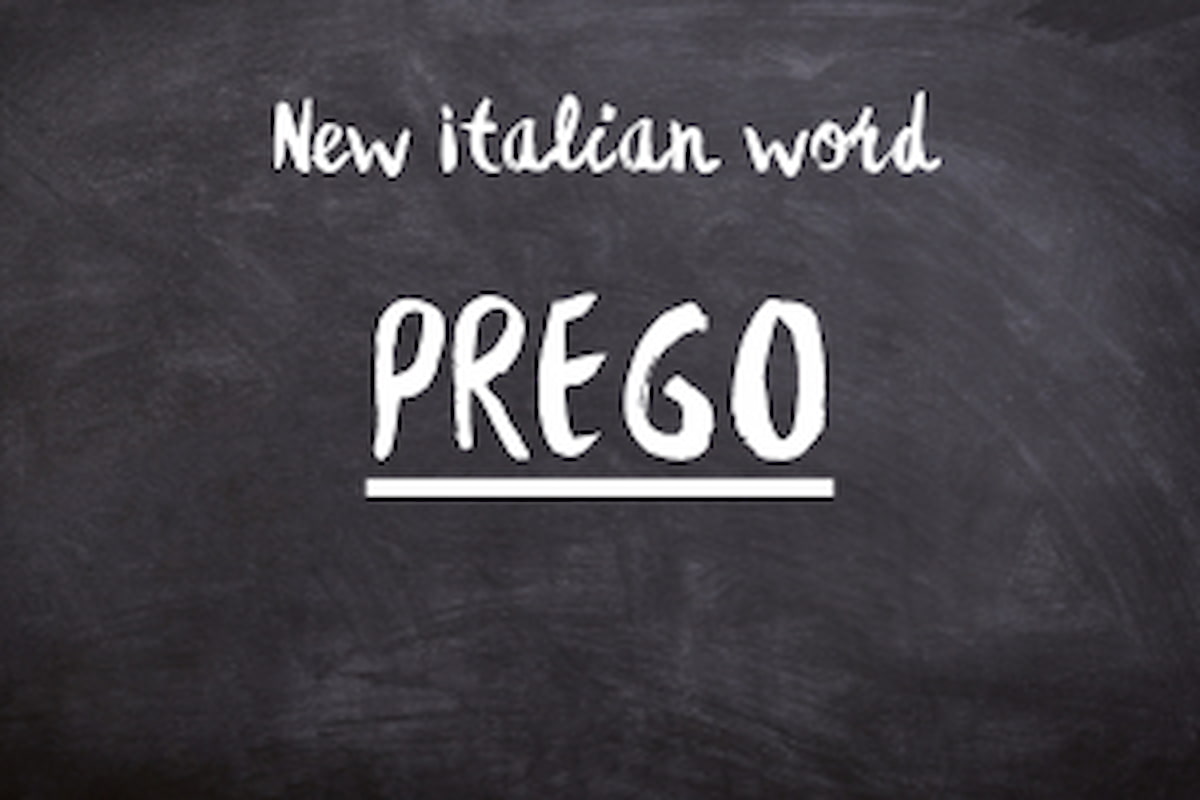