To practice this grammar topic, take Lesson 172 of Ripeti Con Me!

Do you know how to use prestare in Italian?

Learn the grammar with simple rules and examples in this post. 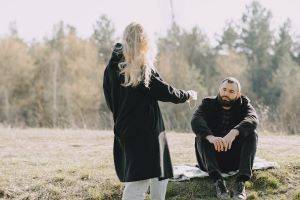 If we want to say to lend in Italian we use the word prestare. Here are some examples:

Can you lend me your cell phone?

Marco lent her his book.

Here’s the conjugation of the verb prestare:

To lend vs. to borrow in Italian

In English, there’s a similar word which is “to borrow” but it’s the opposite of “to lend”.

In Italian, we say prendere in prestito when we want to say “to borrow” but it’s much less common than “to borrow” in English.

People prefer to use the verb prestare because it’s shorter and easier to say.

The following sentence is absolutely grammatical and correct but it’s less common than the one after:

Can I borrow the cell phone?

Can you lend me your cell phone?

As you might have noticed, the structure changes slightly since in the first example the person doing the action is io (“I”) and in the second one it’s tu (“you”), but essentially both sentences mean the same.

We tend to use prendere in prestito when we don’t really know the person who’s lending us something, like when we borrow a book from the library.

So, prendere in prestito is more impersonal and more formal.

To put it simply, in Italian we use the verb prestare (the equivalent of “to lend”) more often because prendere in prestito is much less common.

However, this doesn’t mean it’s not correct. 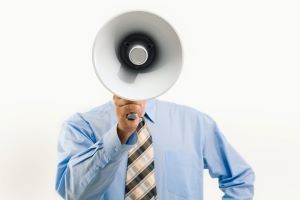 Here are some common combinations: 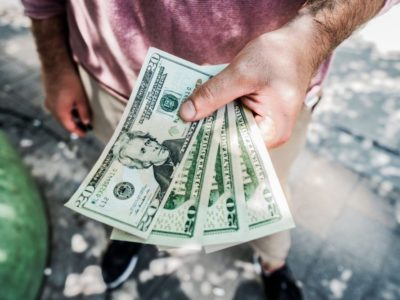 Can you pay attention to me?

I borrowed a book

Who lent you that dress?

Anna lent me her bag.

How to tell the time: Italian grammar lesson 15

How to use “rendere” in Italian?

The past perfect: Italian grammar lesson 149

To let someone do something: Italian grammar lesson 194