To master this grammar topic, take Lesson 97 of the audio course Ripeti Con Me! 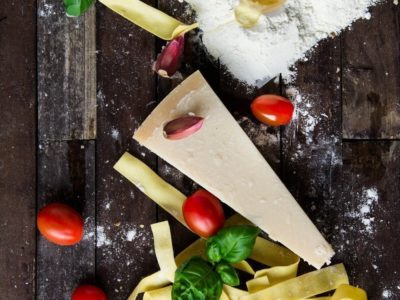 There’s a common expression in Italian that we use when we’ve had enough of something: basta! It literally means “enough!”, and it’s quite common among Italians.

We usually use it when someone is bothering or annoying us.

But we also use basta as a verb in a sentence, when we want to say that something is or isn’t enough. This is the verb bastare.

Loot at these two different uses of basta:

A day is not enough. 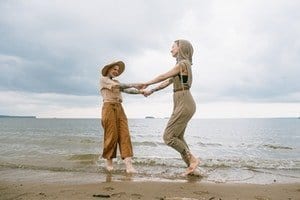 This verb can, of course, be conjugated, but we mainly use basta and bastano, since we don’t use the equivalent of “you’re enough” or “I’m enough” very often.

We use the equivalents of “it’s enough” and “they’re enough” much more often.

Anyway, this verb is regular and its conjugation is the following: 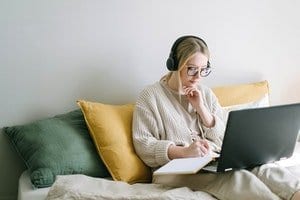 If we want to specify who something is enough to, we need an indirect object pronoun.

Let’s have a look at all of them:

Have a look at these two very similar sentences, but with a very slight difference:

Your presence is enough.

Your presence is enough for me. 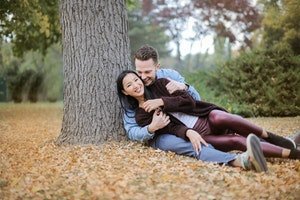 As you’ll see below, the subject sometimes goes before and other times goes after the verb.

Also, we use it in the negative a lot, since sometimes certain things are just not enough!

Let’s now look at some examples:

Are these ingredients enough?

A smile is not enough.

Honestly, you’re enough for me.

The truth is not enough. 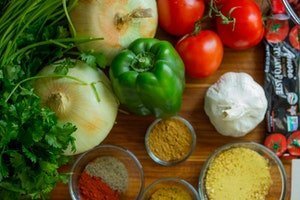 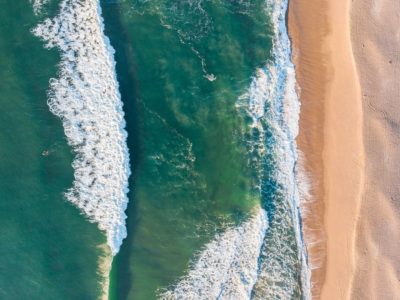 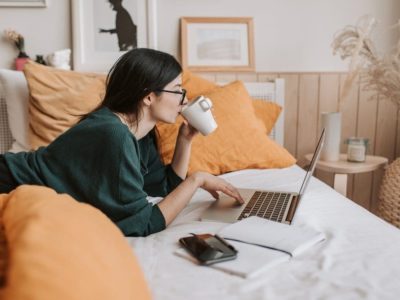 The Italian gerund: past 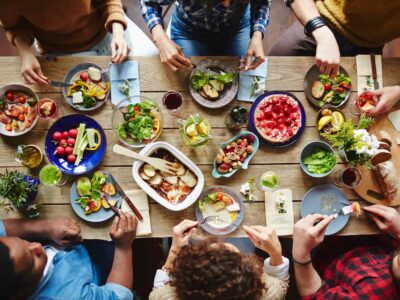 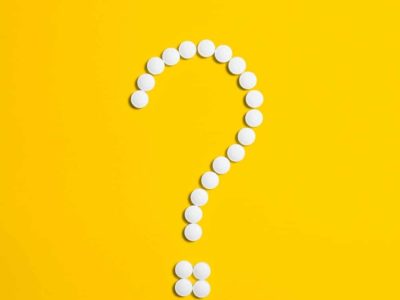 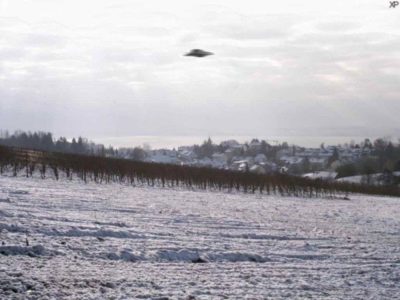