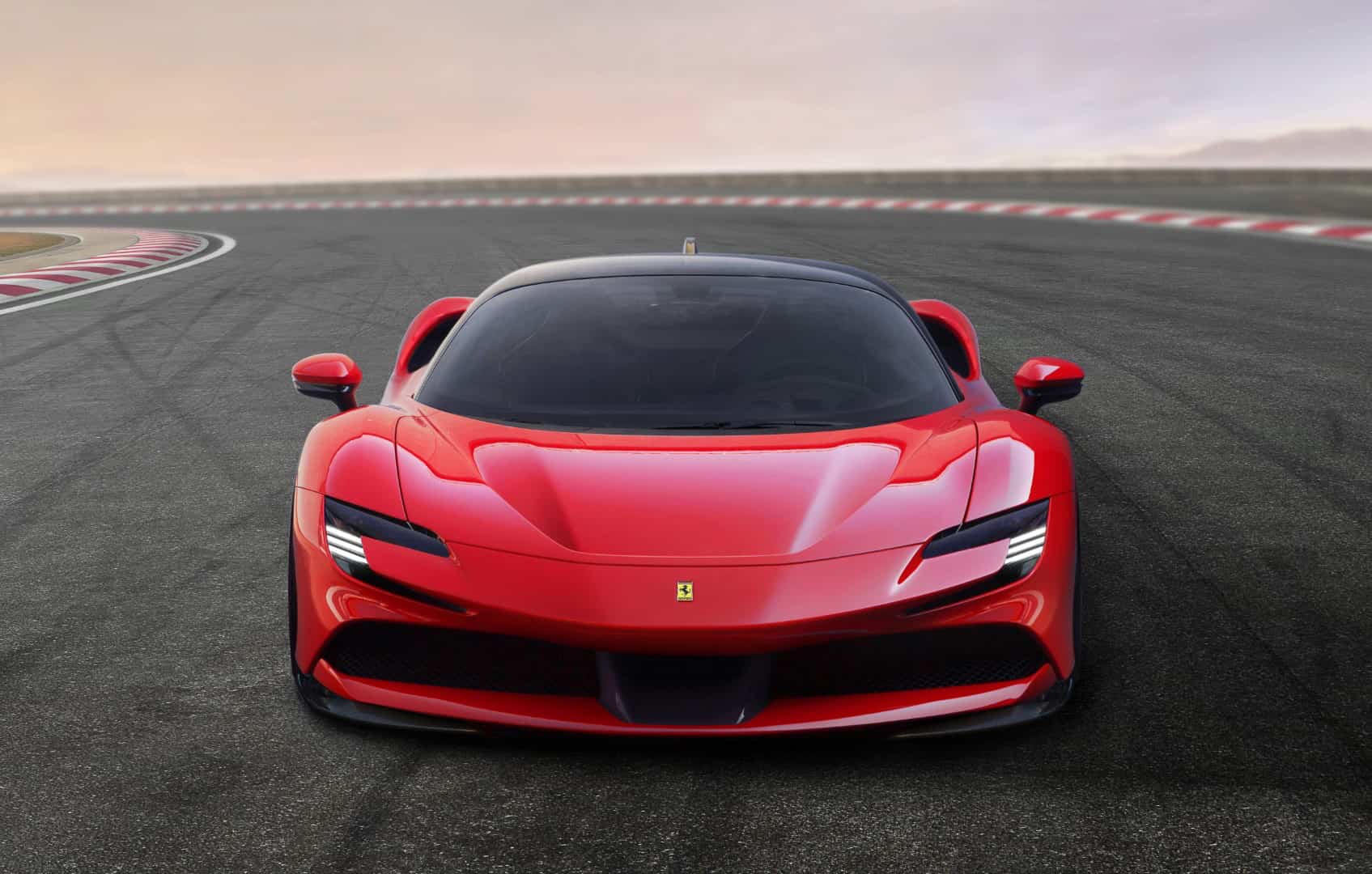 Some believe that the Germans rule the roost when it comes to luxury vehicles, but the Italians have their own way of producing them, one that incorporates fine craftsmanship and a passion for driving.

The Italian automotive industry began its long and rich journey in the transportation industry in 1884, when Enrico Bernardi built the tricycle car that ran on petrol fuel.

The first real Italian car was built in 1896, and three years later, Giovanni Agnelli and his partners formed Fiat and mass-produced their original design.

Italy ranks among the top five global car producers, with Fiat leading the market with 90% of total production.


The history of Italian car production reads like a soap opera, with stories of mergers and acquisitions trying to divert focus away from the designers.

Despite a difficult financial time, the industry persevered and continues to produce high-quality, strong, and beautiful vehicles.

The following is a list of those cars including the top 5 Italian luxury car brands. 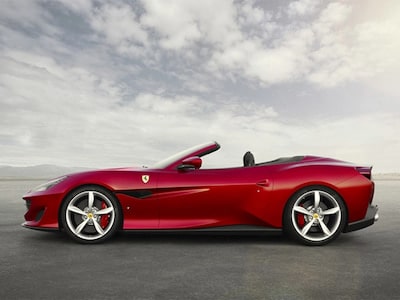 When most people think of iconic Italian sports cars, one company immediately comes to mind: Ferrari.

This brand embodies everything we want in a sports car; they create cars that are beautifully built, have a quality finished interior, and can reach high speeds with great strength.

Enzo Ferrari created the company in 1939, and their racing team quickly became the one to beat, distinguishing itself from the crowd for its racing prowess.

Since then, Ferrari has maintained a race team and has managed to achieve racing success.

Give a child a sheet of paper, some colors and ask him to draw a car, he will surely make it red. 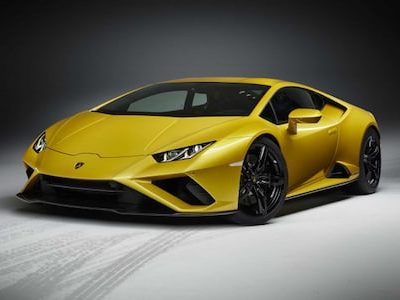 Lamborghini is another well-known Italian luxury car brand that happens to be an Italian export as well.

In reality, it all began in 1963, with Ferruccio Lamborghini’s desire to compete with Ferrari’s sports cars, which dominated the market and races at the time.

The brand has a long-standing relationship with the sport of bullfighting after the owner Ferruccio made a visit to a fighting bull ranch in Spain.

This relationship is reflected in their logo, as well as nearly all of their models being named after famous tori da combattimento (fighting bulls), bullfighting breeds, or families associated with the sport. 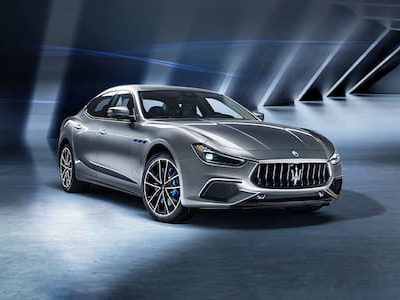 Maserati is one of the most famous Italian luxury car brands founded in 1914 by Bindo, Alfiero, Ettore, and Ernesto Maserati.

These four developed an interest in motor vehicles as a result of their oldest brother Carlo’s invention of a combustion engine for motorized bicycles, which he then raced.

Carlo died of tuberculosis in 1910, before the Maserati brothers went into business together and saw their family name synonymous with some of the most powerful and successful racing and sports cars.

They have been involved with motorsports since the company’s inception, as Alfiero was a prominent member of the racing driver community and continued to be so for many years after the business was founded.

Italy doesn’t just make sports cars; in reality, Fiat is one of the country’s most well-known brands.

Fiat, which was founded in Turin in 1899, is the oldest brand on this list and one of Italy’s first car manufacturers.

The company was founded by a group of industrialists led by Giovanni Agnelli and was Europe’s largest car manufacturer and the world’s third-largest until the 1980s.

This reputation stems from their domination of the small city hatchback with the Fiat 500, as well as their other famous models such as the Punto, Panda, and Spider. 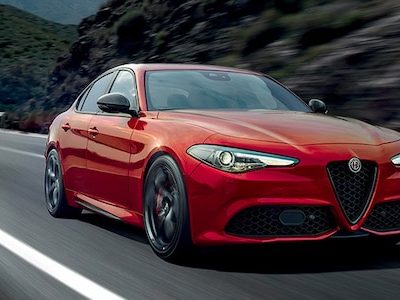 Alfa Romeo is a brand that is adored by car lovers, families, and professionals alike.

Alexandre Darracq founded the company in 1910, but it was originally known as ALFA, an acronym for Anonima Lombarda Fabbrica Automobili (Anonymous Lombard Automobile Factory).

When Nicola Romeo became a shareholder in 1915, he gave the company his surname, and Alfa Romeo was born.

Alfa Romeo has become associated with motor racing, having won more races than any other company in the world.

This racing history is expressed not only in the style and strength of the vehicles available for purchase but also in the use of the quadrifoglio name, which is assigned to all of their racing vehicles. 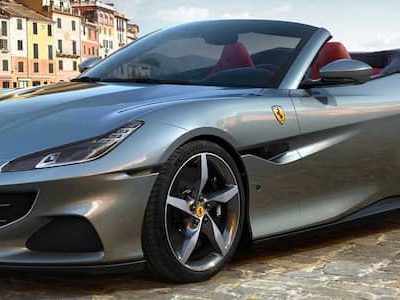 Italy has a long tradition of producing some of the world’s most popular and beloved luxury and sports cars, pioneering groundbreaking and trendy designs.

Though they may not have the affordability of French brands or the robust engineering of Germans, the Italians know how to make a beautiful vehicle, and we’ve got five Italian luxury car brands to prove it. 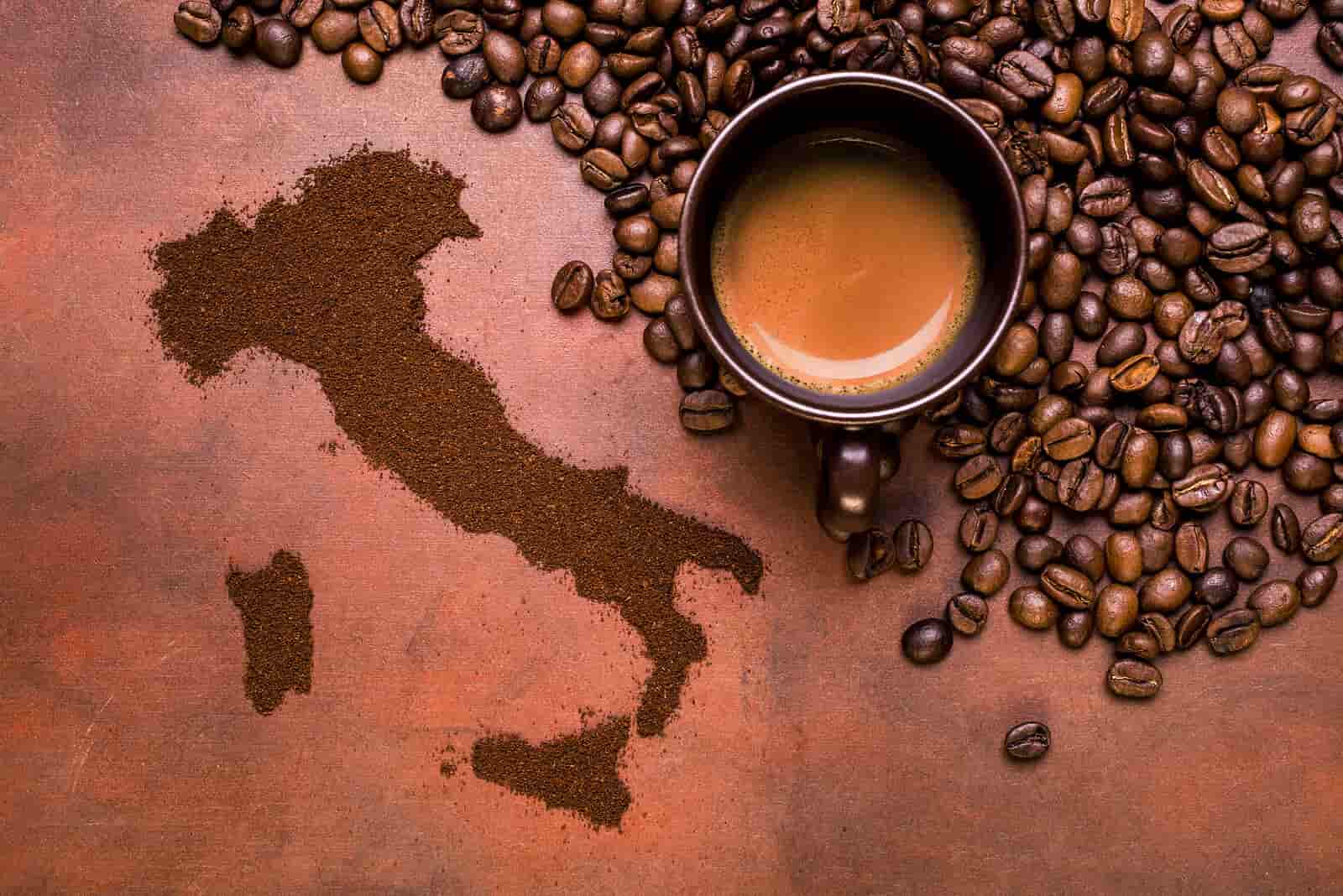 Italian coffee: everything you need to know 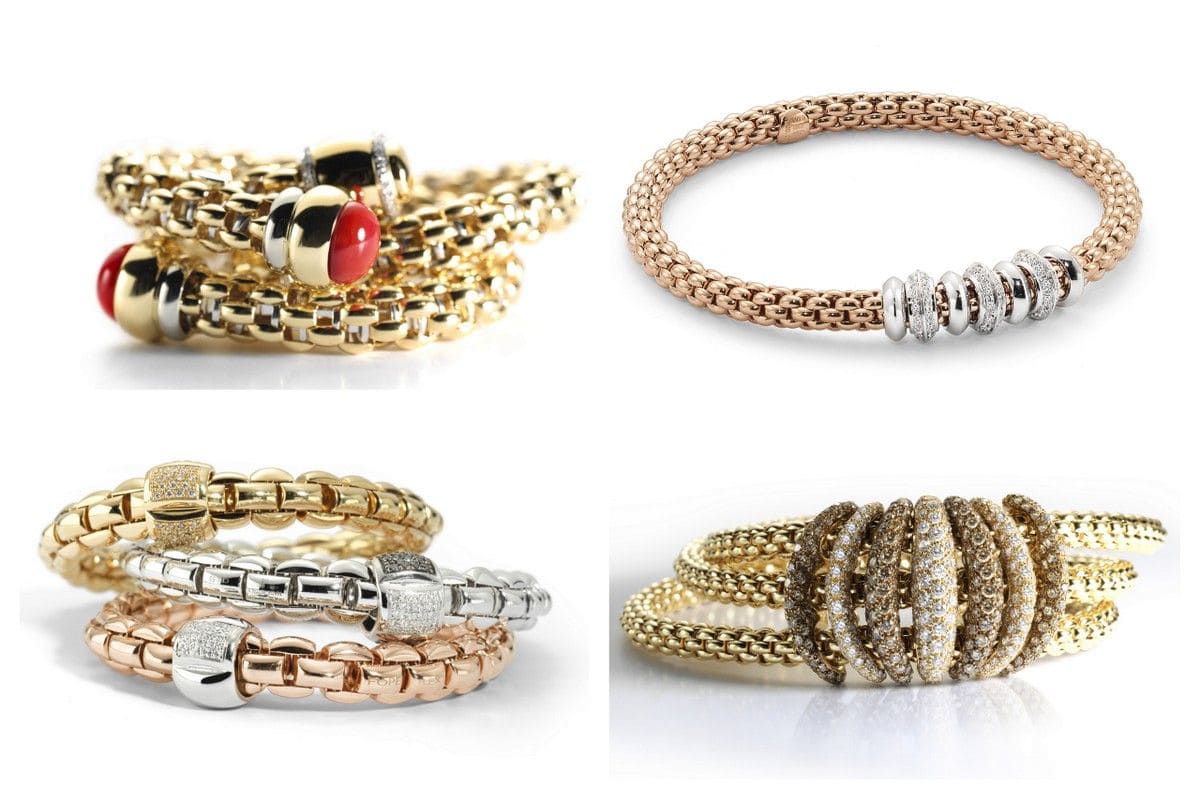 5 Amazing Italian Jewelry Brands To Add To Your Jewelry Box 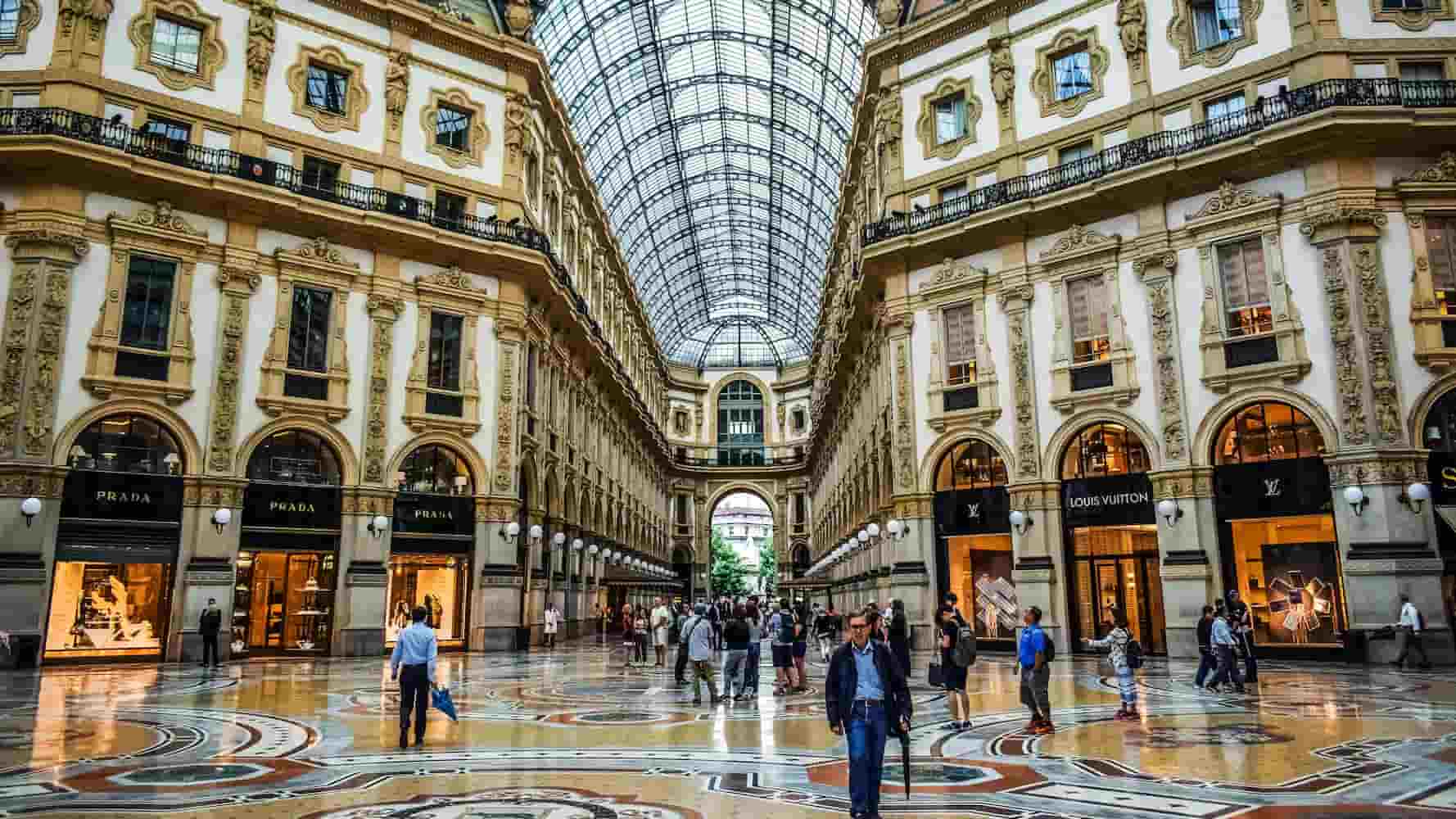 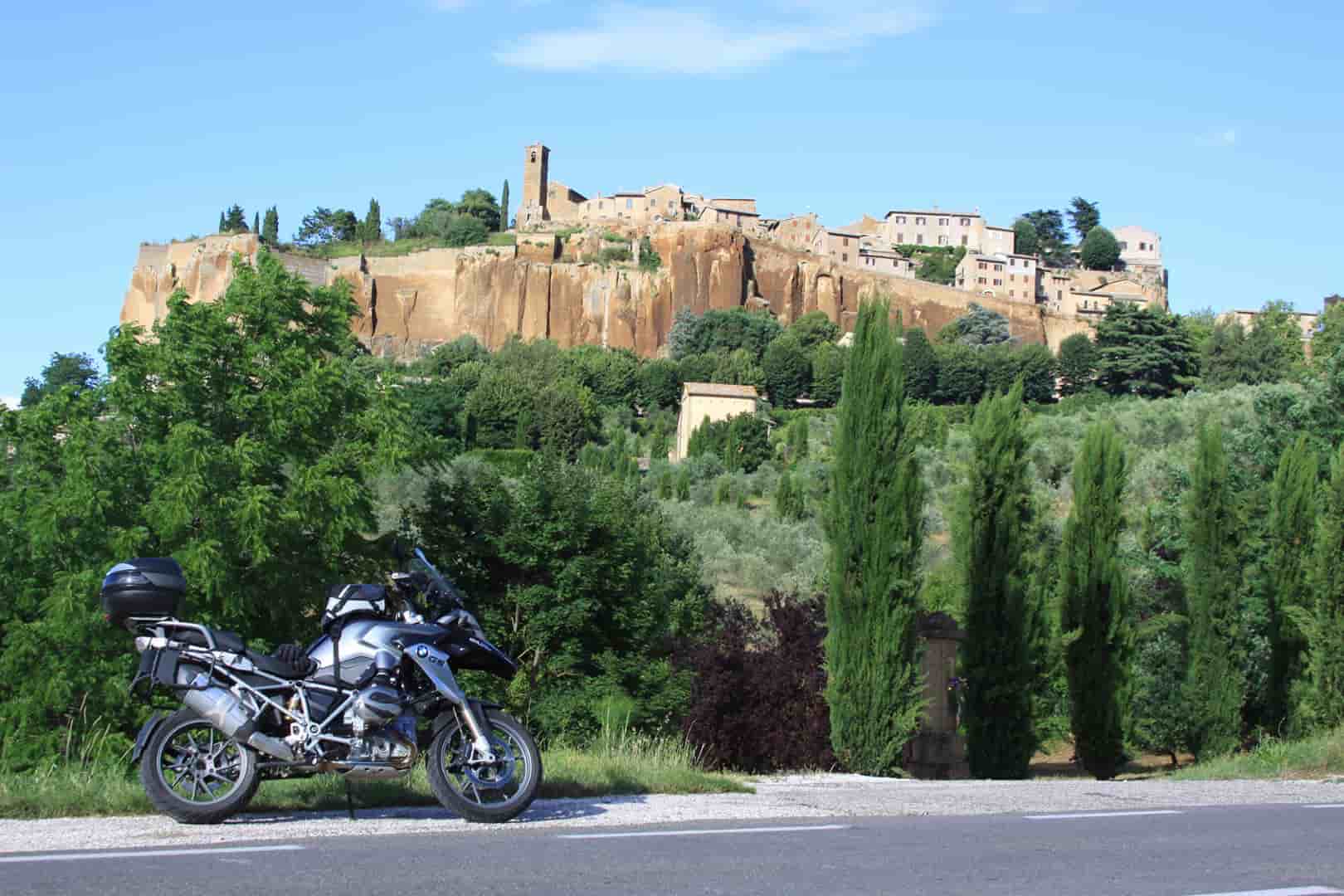 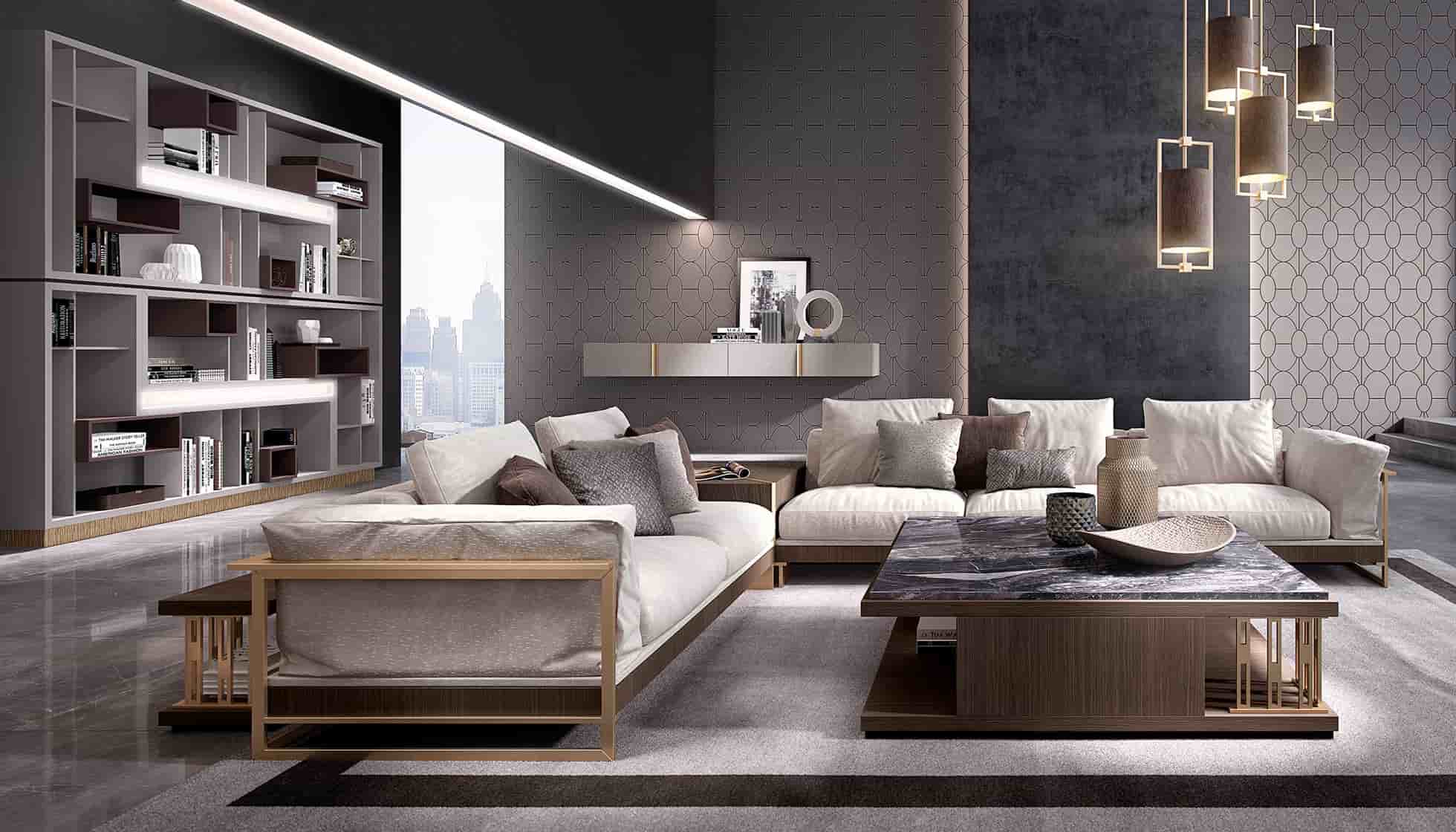 We noticed you're visiting from Spain. We've updated our prices to Euro for your shopping convenience. Use United States (US) dollar instead. Dismiss