Learn how to say “What” in Italian 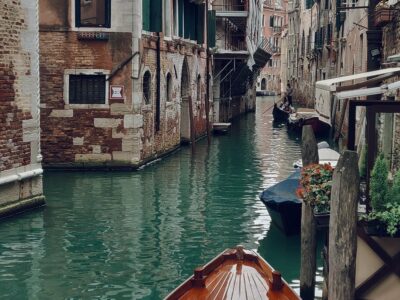 Italian is a very expressive language. This is why we love to use body language and gestures to communicate.

Some people say Italians speak as if we were singing. This is probably because of the intonation we use when we ask questions.

Before we focus on “what”, we’re going to teach you some other important questions words.

If you already know them, there’s no harm in reviewing them. Here they are:

We usually say these questions words at the beginning of questions. Have a look at the examples below:

Where are you going?

Why aren’t you coming?

How many people are there?

As per “what”, you wouldn’t believe it, but we have three different ways of saying this in Italian: che cosa, cosa and che.

If you have a look at the three sentences below, they all mean: “what are you eating?”. 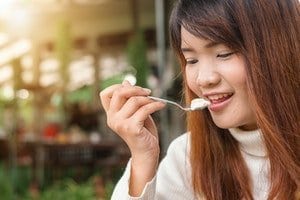 Italy is a relatively small country, but there are big differences among regions, especially in terms of accents and vocabulary.

All three forms of saying “what” are correct, and they are interchangeable in spoken Italian.

However, if you go to Italy you might hear a form more often than the others, depending on where you go.

Che cosa is used all over Italy, but it’s probably more common in formal contexts.

Cosa alone is used more often in cities in Northern Italy like Milan and Genoa, but also in Sardinia (which is the second-largest Italian island).

Che is more commonly used in central Italy, like Florence and Rome, and in the South of Italy, like Catania.

The good thing about this is that you can use all three forms or choose the one that’s easier for you. 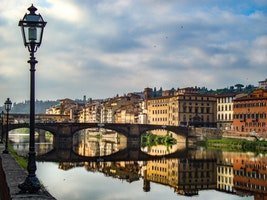 Che cosa is the longest one. It is also the classic literary form since it’s somehow more complete and more elegant.

Che cosa sounds more emphatic than the other two since we’re insisting on the thing in the question.

As you can probably tell, we use this when we’re talking about things. The word “things” alone is very vague and broad.

In Italian, when we talk about things, we might refer to materialistic things like objects, food, drinks but also to concepts, ideas, and thoughts.

What are you doing?

What are you thinking?

What did you write? 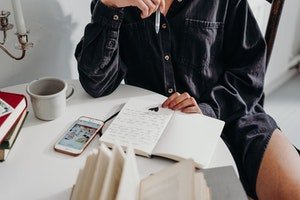 As we said above, cosa literally means “thing”. It could be considered a shortened version of che cosa.

Apparently, it was thanks to one of the most well-known Italian writers, Manzoni (who is considered the father of Italian), that cosa was spread as another way of saying che cosa.

It was through his literary works that he gave dignity to cosa alone.

If you think about its literal meaning, it sounds strange to start a question with “thing”. But now you know why we say this so, it’ll probably make more sense.

What did you cook?

What do you study?

What did she say? 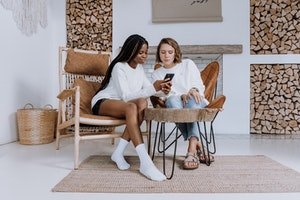 Che alone could be considered the shorter shortened version of che cosa.

What are you doing?

What did they tell you?

What are you reading? 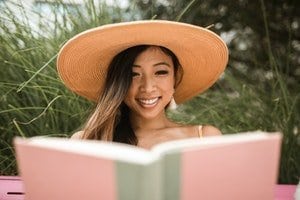 Che cosa, cosa, or che can also be preceded by prepositions to ask other types of questions.

Again, all three forms of asking “what” are correct. It’s up to you to choose which one to use.

What are you thinking about?

What do you what to clean the house with?

What are you talking about? 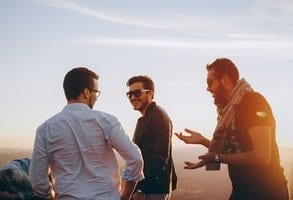 Some expressions are very common in spoken Italian.

Since they are usually used in more informal contexts (like among friends), we’re going to use the more colloquial way of saying “what”: che.

However, since all three forms are fine, you can replace che with the other two to practice.

Now you’re an expert in how to ask questions with “what”. Try to practice and interchange all three forms.

This way, you’ll sound and you’ll be more and more fluent.

If you want to learn or review Italian vocabulary, we recommend checking out the blog post about the 1000 most common Italian words. 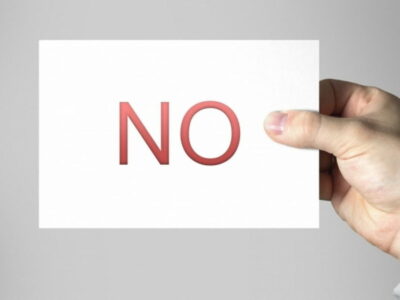 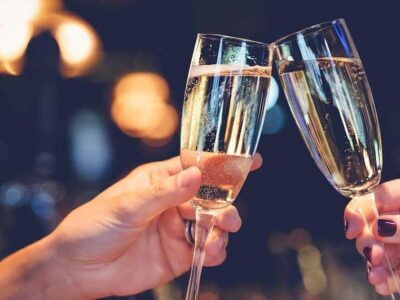 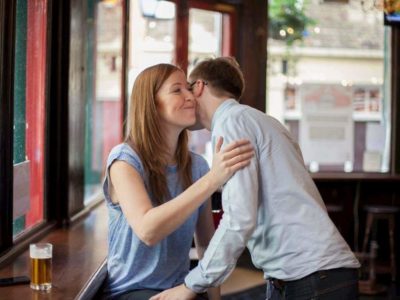 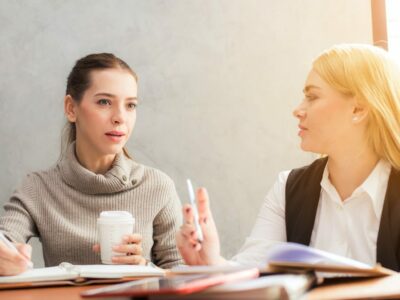 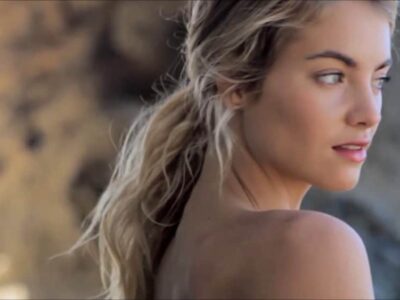 Beautiful in Italian: how to say it in 6 pretty ways
Try my courses for free​