To master this grammar topic, take Lesson 126 of the audio course Ripeti Con Me! 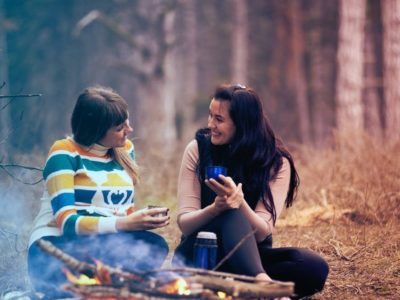 If you’ve been learning Italian for a while, you are probably already familir with the word tanto, which can be used as both an adjective and an adverb in many kinds of sentences.

There are a lot of vegetables in the fridge.

Yesterday we worked a lot.

There are many different waysof playing this instrument.

As an adjective, tanto becomes tanta, tanti, tante according to the gender and subject of what we are describing, while as an adverb it stays the same.

Another meaning of tanto 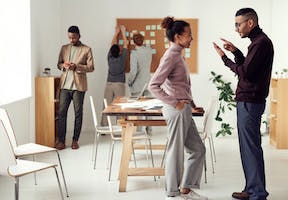 What you might not know, is that, in Italian, tanto can also be used as a conjunction, which is a word that connects two clauses.

Have a look at the exmaples below:

Don’t tell him anything, he won’t listen anyway.

I did not invite her, she would never have come anyway.

Careful, tanto here has nothing to do with its original meaning! Instead, it means “anyway“, “in any case“, and it can also have a similar meaning to “because“.

Tanto on its own 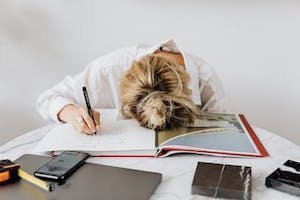 Sometimes, especially in very informal contexts, Italians use tanto on its own as an answer to a question.

Why didn’t you talk to Giorgia?
There’s no use, anyway…

In this case, tanto expresses resignation, meaning that something is useless, that nothing would change it.

Why did you quit studying Russian?
There’s no use, anyway…

Here, the speaker, by answering “tanto…” to the question is transmitting the idea that there isn’t much point in studying Russian anyway.

That it is not important and maybe was not taking him/her anywhere. 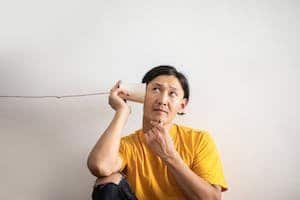 Another common expression that includes the word tanto is tanto per + infinitive verb.

I called him without any specific reason.

If you do something “tanto per fare“, it means you do it with no specific reason, just to do it (just because).

Why did you dye your hair?
I don’t know, just to change a bit.

Sometimes, tanto per is also used on its own in very informal settings.

Why did you dye your hair?
Just because… (For no reason, really!) 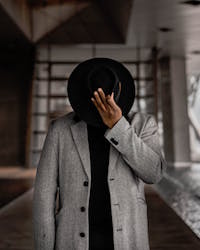 Another common expression with the word tanto is tanto vale + verb.

This expression can be translated with the English “might as well” + verb.

If we do not work, we might as well go out!

There are also other set expressions that include the word tanto.

Here are some of them:

from time to time 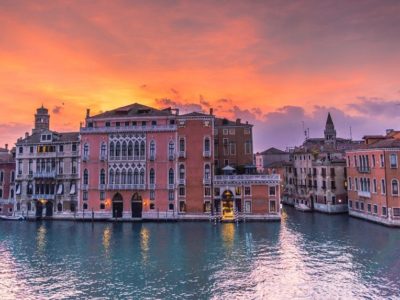 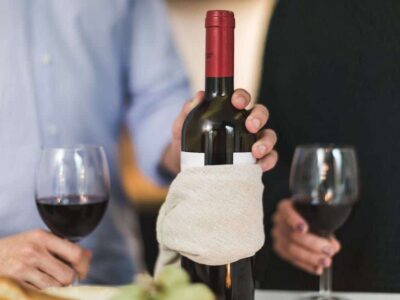 How to use PER: Italian grammar lesson 76 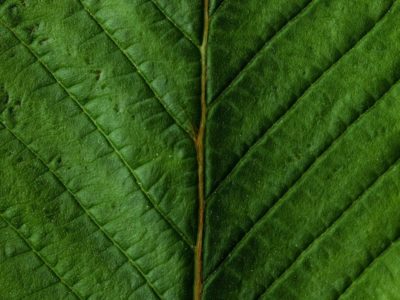 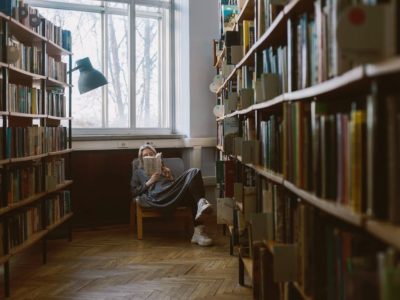 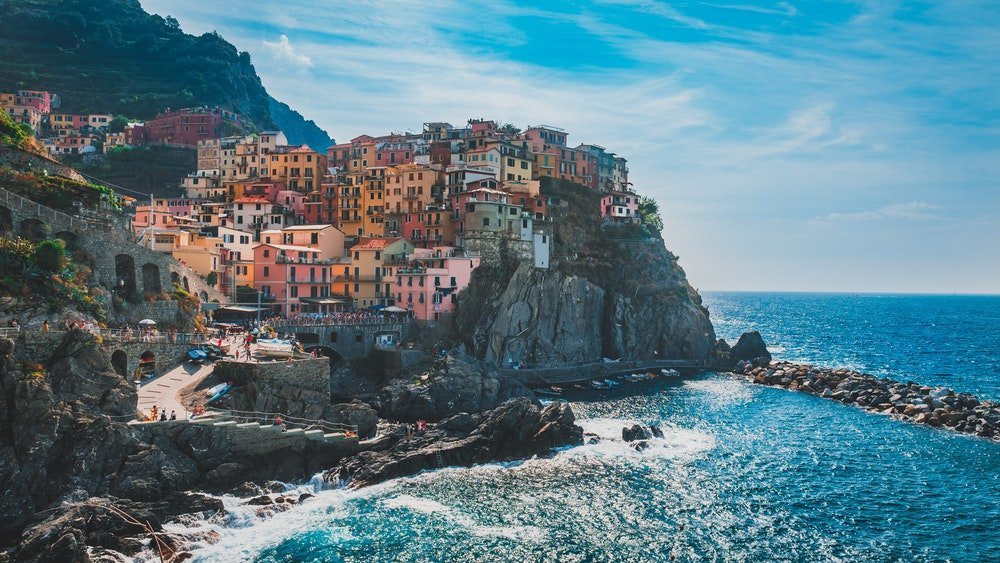 How to say “which” in Italian
Try my courses for free​