To practice this grammar topic, take Lesson 19 of Ripeti Con Me!

In this lesson, we’re going to focus on how to use anche. 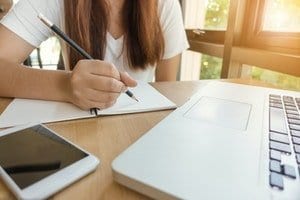 In English, there’s a slight difference between the words “also”, “too” and “as well”, especially in terms of how they are used.

Depending on what we want to say, we might use one or the others.

In Italian, we just have one word: anche. There’s a similar word but it’s less common: pure.

You’ll notice that anche is usually placed before the person, the action, or the object it’s referring to.

In English, some sentences might have double meanings but in Italian, the meaning is less ambiguous and more precise because of the importance of the position of the word “anche”.

You’ll also notice that we could say “anch’io”, with an apostrophe. Both forms are correct.

I want to come too!

Did you also go to the cinema yesterday?

Anche a me piacciono i film romantici!

I bought ice cream as well. 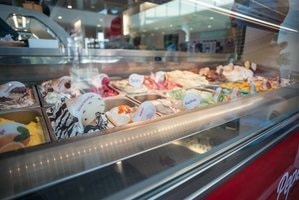 If you want to say “neither” or “not either”, you can just say neanche.

It is also usually placed before the person, the action, or the object it’s referring to.

If it goes before the main verb, you don’t need the negative word non, but if it goes after the verb you do need it. Here are some examples:

A: I cannot come tonight.

In this case, you could just say neanch’io (me neither) without repeating the whole phrase.

He doesn’t know this thing either. 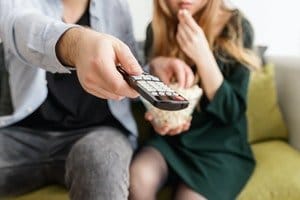 How to use senza che in Italian

How to use “a parte” in Italian?

How to use ogni: Italian grammar lesson 85

How to use “fare bene / male”: Italian grammar lesson 100