To practice this grammar topic, take Lesson 226 of Ripeti Con Me!

In today’s short post, you’re going to learn how to say “as long as” in Italian.

There are different ways of saying so, but we’re going to focus on the more colloquial style.

Have a look at the example below:

We could also say:

You can have a dog only if you promise to take care of it.

So, as you can see, we’re talking about an expression that introduces a condition. If that condition is not met, then something won’t happen.

Let’s find out how to say as long as in Italian! 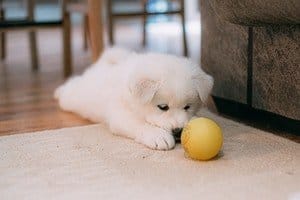 As we said, we’re going to focus on how to say as long as in Italian in a colloquial way.

So, basically, this is what you’ll hear more often among Italian speakers.

Don’t try to translate it literally because it doesn’t make sense.

Let’s rather have a look at an example:

You can come too, as long as you behave well.

As you can see, we’re talking about a condition.

If we want to say a negative sentence, we can simply add the word non:

You can come too, as long as you don’t behave badly. 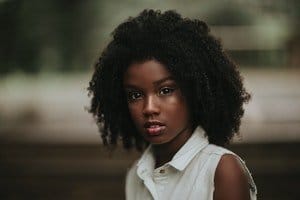 Here’s the present subjunctive of five of the most common irregular verbs: 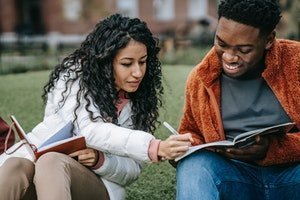 We’ll leave tomorrow as long as it doesn’t rain.

As long as you agree, we could stay a little more.

We’ll speak to them as long as they come.

I’ll come to see you as long as you’re home.

We’ll make up as long as you want to talk. 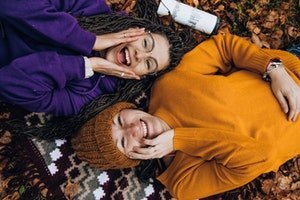 How to say other than: Italian grammar lesson 45

All you need to know about Italian personal pronouns