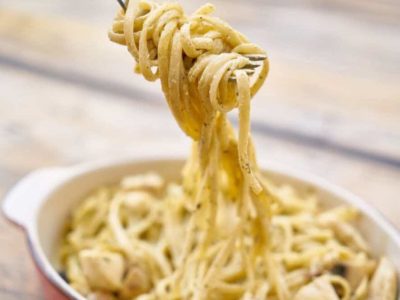 Mangiare in Italian: the verb “to eat” and its culture

Today we’re going to look at one of the words most associated with Italy and Italian culture: mangiare. The verb mangiare in Italian can be used metaphorically or literally, and it means what you already know it to mean: to eat.

Mangiare in Italy: the meals

This is probably the most important verb you need to know if you’re planning to go to Italy! It is well known all around the world that the boot-shaped peninsula has a huge eating culture, and for a reason: mealtime is probably the most important time of the day for many Italians… And we’re not talking jut about lunch and dinner. Here’s a list of all the Italian meals you will find yourself invited to by your Italian friends: 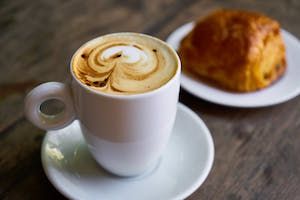 Mangiare is a regular verb of the first conjugation and follows the typical –are pattern. It’s a transitive verb, so it usually takes a direct object, even if it can also be followed by an adverb instead: mangiare bene or mangiare male (to eat well or poorly),  mangiare in fretta (to eat in a hurry).

As we mentioned, the conjugation of mangiare follows a regular –ARE pattern:

If you want to talk about something you’ve eaten or ate, you can use the passato prossimo. To do it, just use the verb avere (to have) followed by the participio passato (past participle) of mangiare, which is mangiato. 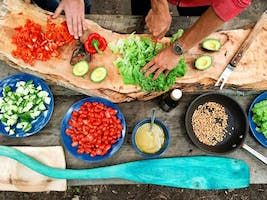 Now that you have learnt to use and conjugate the verb mangiare, let’s make sure you do not make the top mistakes Italian learners make with this verb!

It may seem easy enough to use, but there are some tricky details to remember!

Here they are:
It is INCORRECT to use mangiare followed by the meals we just described above, so we DO NOT SAY:
Mangiare la colazione / uno spuntino / il pranzo/ la merenda / l’aperitivo / la cena
Instead, for colazione, spuntino, merenda e aperitivo, we use the word fare (to do):
FARE COLAZIONE
FARE UNO SPUNTINO
FARE MERENDA
FARE L’APERITIVO*
You might be wondering, though, if fare colazione means to eat breakfast, what do you say when you make it, as in prepare it? Preparare la colazione (uno spuntino, la merenda, l’aperitivo, etc.)!
To talk about lunch (pranzo) and dinner (cena), we actually have verbs:
PRANZARE = to eat/have lunch
CENARE = to eat/have dinner
Vuoi pranzare con me? (Do you want to have lunch with me?)
Noi ceniamo alle 8. (We have dinner at 8pm)

*We also say BERE L’APERITIVO (to drink aperitivo), as it is mostly about drinking and not eating! 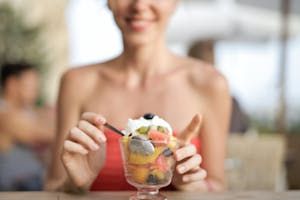 As you can imagine there are many idioms based on the verb mangiare. Here are some of the most used:

Stefano Lodola (MEng, MBA) is an Italian language teacher, translator, and polyglot. Raised speaking only Italian, he now speaks 12 foreign languages. Author of the course Ripeti Con Me, he has taught 2000 online classes. He has also lectured in polyglot clubs about his method.
More posts on Italian words