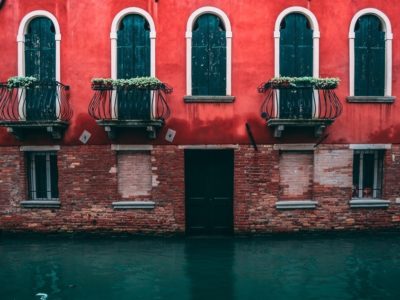 Defining what is beautiful is extremely hard because beauty is subjective and personal.

The concept of beauty has been analyzed by philosophers for centuries.

This is why we can’t give you an exact answer.

Also, it would be arrogant and unfair if we said Italian is the most beautiful language since it’s our native language.

Sometimes we fall in love with languages we’re not used to hearing on a day-to-day basis. This is because they sound exotic to us and we idealize them.

The beauty and fascination tend to fade when we learn about the complexity of grammar rules. Basically, when we get used to it and we see it in a more human and realistic way.

Sometimes we’re very unfairly mean with languages. For instance, many people think German is a harsh and aggressive language.

We only assume that because our own attempts to pronounce their sounds feel understandably unnatural.

It might also be because we associate certain languages with certain ideas and events. We’re also easily influenced by TV shows or movies.

Think of the mainstream movies about Germany. They are about the II World War and the Holocaust!

Having said that, it is a fact that many people consider Italian the most beautiful language.

There might be a reason for that. Many people probably unconsciously associate Italian with beautiful landscapes, poetry, literature, opera, classical music, food, and history.

Let’s dive deeper into the topic! 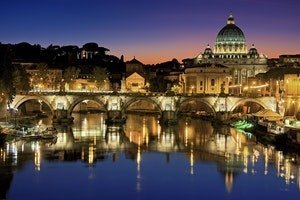 Why is Italian considered the most beautiful language by many?

Italy has possibly all kinds of landscapes: mountains, rivers, beaches, forests, cities, towns, and small villages. It also has all kinds of seasons.

This makes us think of Italy as a very colorful and diverse country.

Italy is a synonym of art and aesthetics. Think of all the well-known Italian writers, music composers, painters, and sculptors.

Also, if you go to Italy you’ll be amazed by the beauty of its architecture and the richness of its history.

Italy is also home to delicious food (and wine). It’s not a coincidence if you know these words: “pizza”, “pasta”, “peperoni”, “prosciutto” (ham), and “formaggio” (cheese).

Our personal taste is often unconsciously influenced by ideas, concepts, or events.

This is why many people might think Italian is colorful, diverse, artistic, aesthetic, rhythmic, amazing, rich, and even delicious! 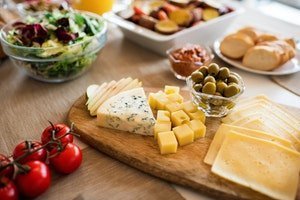 Why is Italian considered so beautiful?

What we call Italian today was chosen to be the official language of Italy after Italy’s unification in 1861.

One of the criteria was beauty, so they chose the dialect that was spoken in Tuscany. Tuscany was home to three of Italy’s greatest writers: Dante, Boccaccio, and Petrarca.

Italian writers and poets shaped the style and vocabulary of Italian over centuries making the language beautiful.

As for the mechanics of the language itself, they tend to be attractive to many listeners.

There are grammatical constructs that exist with the sole purpose of making the language more pleasant.

Most of the words in Italian end in a vowel which makes the word easier to pronounce, the discourse smooth, and the language perfect for singing.

Also, Italian has a high variation in tone which gives the impression that Italians sing, instead of talking.

If you want to sound like an Italian, we recommend going through our Italian pronunciation guide. You could also check out our audio course. 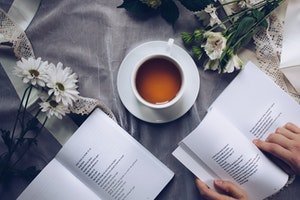 Stefano Lodola (MEng, MBA) is an Italian language teacher, translator, and polyglot. Raised speaking only Italian, he now speaks 12 foreign languages. Author of the course Ripeti Con Me, he has taught 2000 online classes. He has also lectured in polyglot clubs about his method.
More posts on Beginner Italian tips