You know what they say…a house is not complete without a cat.

And since we’ve already covered all the Italian names for family members, it’s time to talk about another important presence in the household.

Today you will learn how to say cat in Italian. 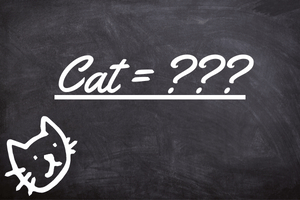 The Italian word for cat

The Italian word for cat is gatto. It is a masculine singular word, and its other forms are:

If the cat you’re talking about is very big, you can call it a gattone. And if you want to say “kitten” in Italian, the word you’re looking for is gattino.

I gotta go home to feed the cat.

Somebody left a box full of kittens at our door tonight, and know we’re looking for a house for them.

Note: American English speakers use the term “big cats” to refer to large felines. Italians do not usually do this. Instead, they use gatto only to describe the little furry friends you’d expect to see in a house. The right way to translate “big cat” when it is used to refer to lions or other felines is “felino di grossa taglia“.

Another word you can use to translate “cat” to Italian is micio. It’s a friendly alternative to gatto. People use it mostly to attract a cat’s attention or to compliment it.

What a beautiful cat! 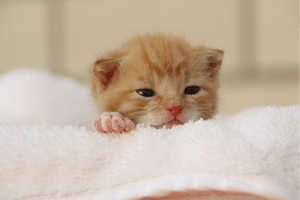 In English, we say that “curiosity killed the cat“. Italian proverbs about cats are often less drastic. Here are a few.

… okay, maybe the last scenario is more drastic than dying out of curiosity. Luckily, cats have their way of fighting back and getting themself out of unpleasant situations. 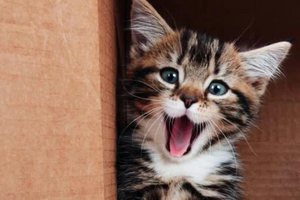 Are you a cat or a dog person

As you can see, whatever your favorite animal is, knowing how to say “cat” in Italian can help you understand many proverbs that are used in everyday life.

Besides, kittens are one of the most common topics on the web, and you can find a lot of pages and meme groups about cats on social networks.

Now you can join them too.

Have fun reading the next Italian memes about the grumpy cat or the “gatto schifomadò”. But don’t forget to come back to learn new Italian words! 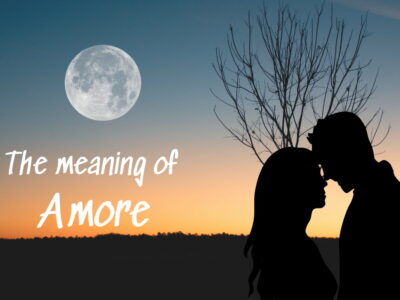 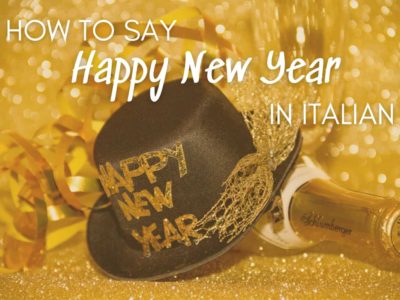 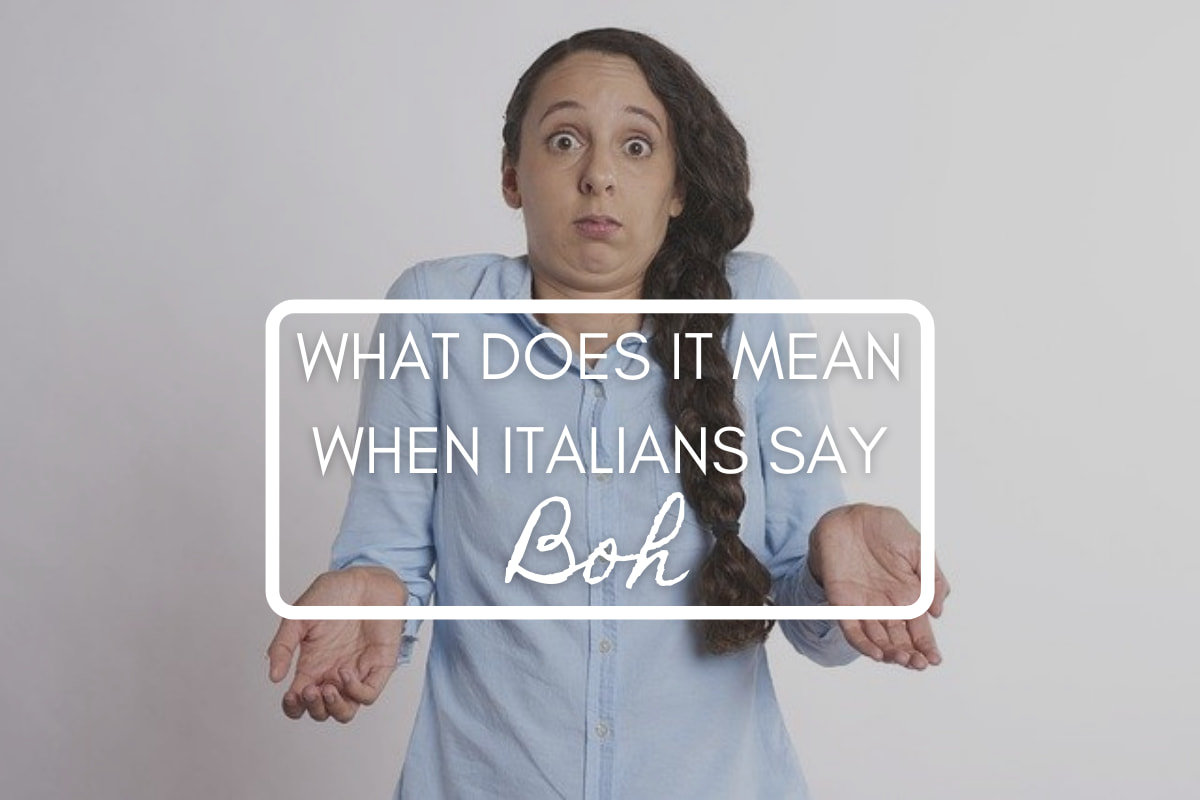 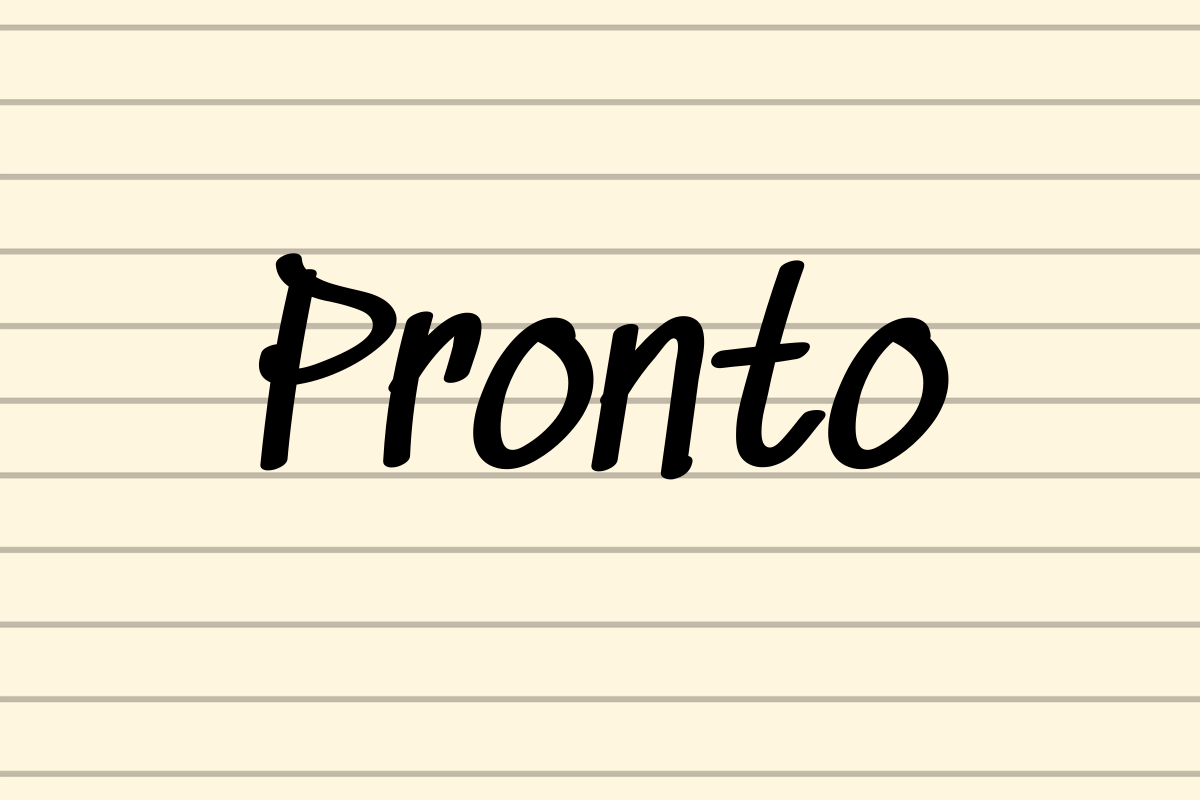 The meaning of pronto | How to use this Italian word 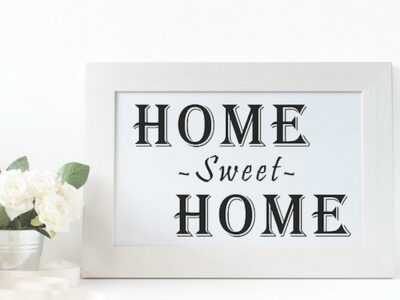