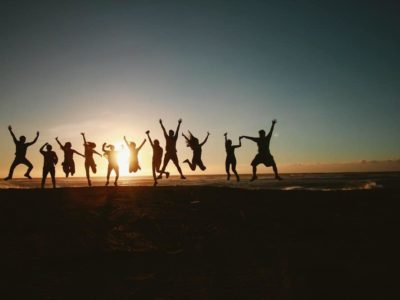 To practice this grammar topic, take Lesson 146 of Ripeti Con Me!
Contents ▲
Those who in Italian
Those who: chi
Chi as in “those who”: examples
Steal my secrets
with my free ebook
"How to learn languages fast"
+ 5-day email mini course
DOWNLOAD
Free Ebook

Those who in Italian

Have you ever heard of the following idiomatic expression?

If not, try to think of what it means before you carry on reading.

Well, it literally means “those who’ll live, we’ll see” which could be translated as “time will tell” or “wait and see”.

You might be wondering why we’re talking about this expression.

It’s because it’s very appropriate since today’s post is about how to say “those who”.

As you can see in the expression we analyzed above, we can just say chi in Italian. 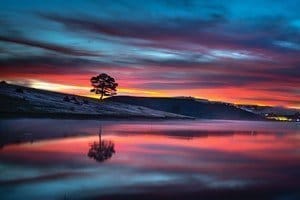 The fact that we just say chi when we want to say “those who” might sound weird to you if you’re a native English speaker.

In fact, in English, we would never start a sentence with “who” unless it’s a question.

If you’re not convinced, try to read this sentence and see if it makes sense:

We would say instead:

And in Italian, we would say:

As we said in other posts, when we’re learning a foreign language, we should keep in mind that some words or expressions don’t have literal translations. 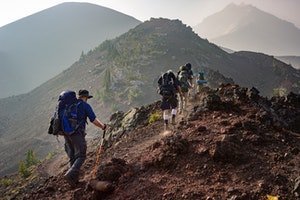 Chi as in “those who”: examples

Since we started with an idiomatic expression, we’ll give you one more:

It literally means “those who don’t die are seen again”.

Of course, it sounds very odd so, again, try to guess what it means.

Our only clue is that it’s usually said in a sarcastic tone.

We usually say that expression when we haven’t heard from or seen someone in a while and we’re not happy about it.

In English, we could simply say, “Long time no see!”

Or we could go for a more sarcastic option like:

Those who love reading understand the emotion of buying a new book.

Those who travel know that freedom is a precious deed. 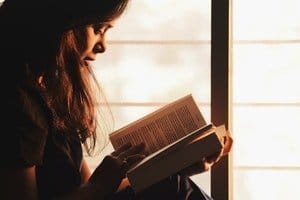 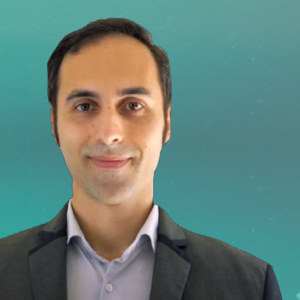 Steal my secrets [for free!]