To master this grammar topic, take Lesson 178 of the audio course Ripeti Con Me! 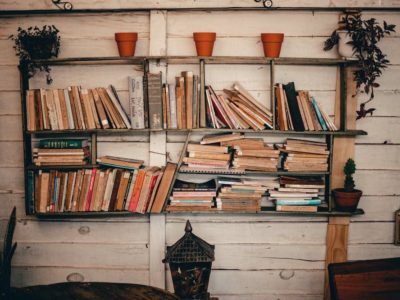 How to say “some” in Italian

There are many ways to say “some” in Italian:

The first one, un po’ (some, a few) is the most informal and it is mainly used in spoken Italian.

You can basically use it exactly as you would use “some” in English.

Remember, when the word that follows starts with a vowel, un po’ di can sometimes become un po’ d’, especially when it is followed by an uncountable noun. 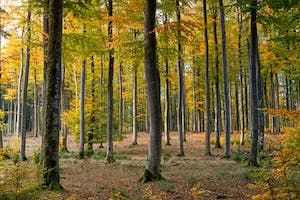 “Some” in Italian: qualche

The words qualche, alcuni and alcune also are used to talk about small quantities of something, but they can only be used with countable nouns, which, as you probably know or guessed are nouns that can be counted!

These two words are more similar to “a few” in English.

There are only a few rules to remember to be able to use qualche and alcuni/e with no problems.

Let’s have a look at them!

Qualche always stays the same. It does not have a plural, masculine or feminine form, it’s always qualche, and it is used only in the singular, even if its meaning is plural!

Pass me a few glasses.

Did you notice? The words qualche and bicchiere are in their singular forms, although we are talking about a small quantity of bicchieri (glasses).

I haven’t seen him in a few years.

Did you have some problems at the bank? 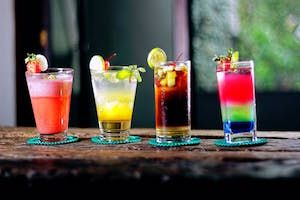 “Some” in Italian: alcuni and alcune

While qualche is always singular, alcuni (masculine) and alcune (feminine), are always used in the plural, followed by a plural noun.

Just remember to use the feminine or masculine form according to the noun you are describing!

Some things are on sale.

There were some problems.

Some trees fell due to the storm. 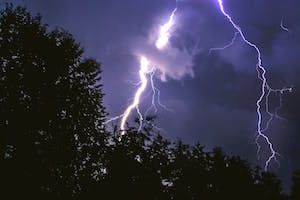 The word alcuno/alcun/alcuna does exist in the singular form, but it is only used in negative sentences to replace nessuno/nessun/nessuna (nothing – no).

There is no problem.

FAQs on Some – Qualche and Alcuni: Italian grammar lesson 178

How do you say some in Italian?

To say some in Italian, you can use the expressions un po', qualche, and alcuni/e.

How to use Un Po?

Un po' is the most informal way to say "some", and it is mostly used in spoken Italian. It never changes its form, and you can use it with singular uncountable nouns and plural countable nouns.

How to use Qualche?

Qualche is used for small quantities of something (it is more similar to "a few"). It always stays the same and is used only in the singular (even if its meaning is plural).

How to use Alcuni and Alcune?

Alcuni and Alcune have the same meaning as Qualche. However, they are always used in the plural and are followed by a plural noun. 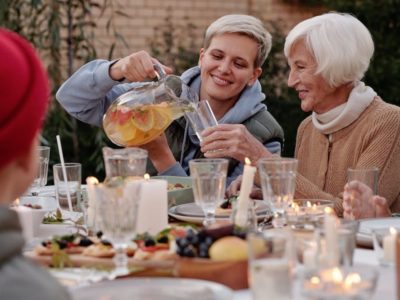 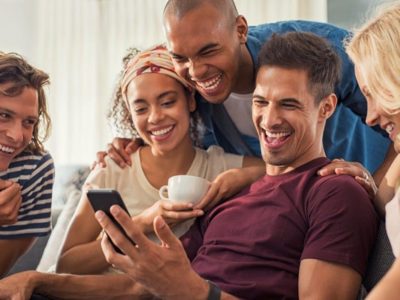 The present progressive in Italian 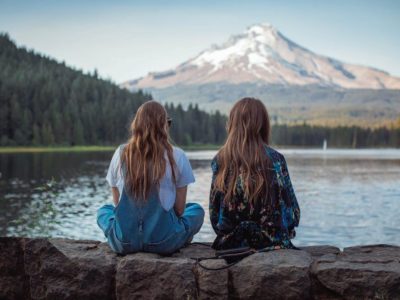 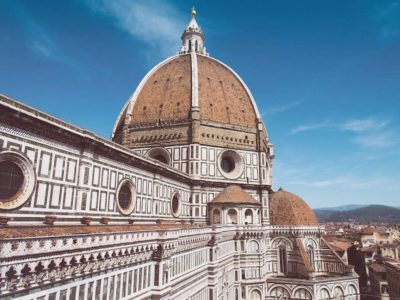 Nothing to do – da + infinitive verb: Italian grammar lesson 182 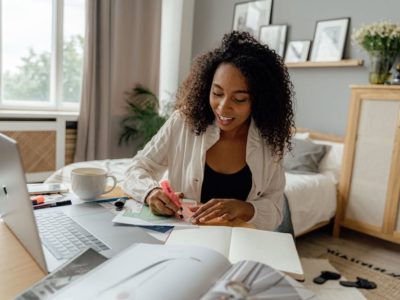 How to use ORMAI: Italian grammar lesson 54
Try my courses for free​