Italian is an amazing language also because it can be very humorous and funny. Obviously, this is because, in general, Italian speakers tend to be funny and have a great sense of humor.

If you go to Italy, it’s important for you to be able to understand Italian jokes so that you can laugh when someone says one. Otherwise, it could be a bit awkward and you could feel left out.

It’d be great if you learned some Italian jokes too so that you can impress your interlocutors.

You’ll receive my free resources together with my best offers! Opt out at any time. 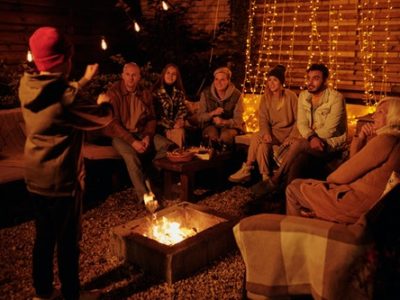 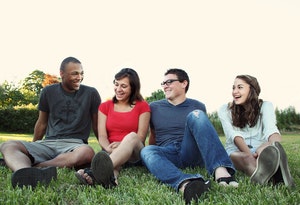 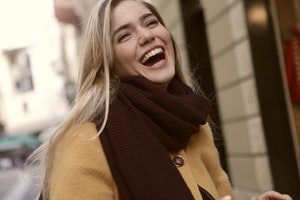 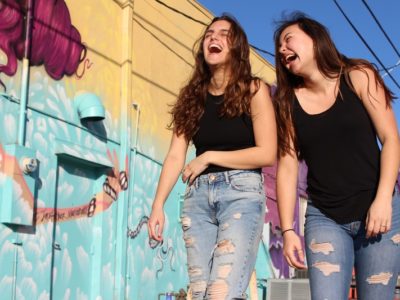 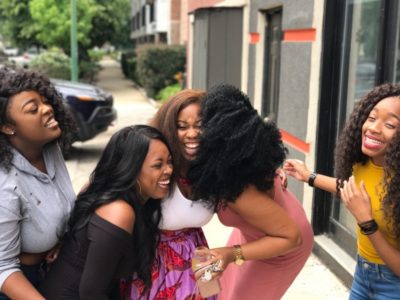 “Joke” in Italian Did you know Italian has three words for “joke”? Here they are: Scherzo Battuta Barzelletta Scherzo is more like a prank, trick, 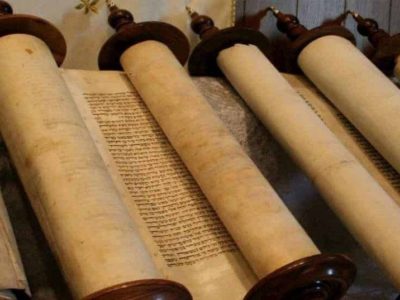 The best 115 Italian proverbs with English translation. The wisdom of Italy in sayings about life, family, friends, food, work, happiness, and love.

Italian is the most extensively used language in Italy, and around 60 million people worldwide use it as a second language. Italian has many words from different languages, so even though it is not a national language, if you know a few basic expressions, you can understand them. Italian jokes are a fantastic method to practice your language skills quickly while having fun.

One of the finest strategies to increase your vocabulary and grammar is to learn new idioms and proverbs. So why not become as versed in Italian jokes as you can? You may find 20 distinct instances of how learning Italian jokes can help you speak and understand the language in this blog post. From here, things only get more intriguing!

What is the difference between Italian and Spanish?

Romance languages, which are descended from Latin and are widely spoken throughout the Mediterranean region, include both Spanish and Italian. The two languages do have some significant distinctions, though. Italian is largely spoken in Italy and other European nations like Switzerland and France, whereas Spanish is primarily spoken in Spain and South America.

Italian is widely spoken throughout many nations around the world and is also a language that many immigrants utilize. Italian is a significant language in the global musical culture. Few people can claim to have never heard an Italian song, and Italian operas can be found all over the world.

Pizza is a common dish in Italy and other countries. The Italian term “pezza,” which means “a flat piece of bread with anything inside,” is where the name “pizza” originates. In Italy, tomato sauce, cheese, and other ingredients are frequently added to pizza toppings. But why is it so beloved by Italians?

The most plausible theory is that Saint Anthony of Padua, also known as San Tommaso, a Catholic monk who lived in Italy in the 13th century, developed pizza.

According to legend, he created pizza to aid those who were lacking in protein. The high-calorie content of pizza may also be a factor in why Italians adore it so much. Nearly 60 grams of carbohydrates are consumed daily by the average Italian!

It’s common for Italian bus and train drivers to avoid interacting with passengers. This is due to the fact that only males have been permitted to operate trains since the inception of the railway system; thus, bus drivers are also men and do not interact with passengers.

Bus drivers, on the other hand, maybe more inclined to interact with passengers because driving buses is a completely female-dominated profession.

When you want to tell your wife that you love her but are too bashful to express it verbally, this statement is perfect. When she does anything you don’t like, you can tell her (for example, cooking or cleaning). The Italian proverb “Caro moglie” (Dear Wife) is also useful for requesting your wife to stop doing anything disagreeable.

You can use this statement to remind your wife to perform home duties like cleaning the house or taking out the garbage. It’s crucial to remember that you don’t say “You are precious to act in such a manner. When your wife forgets to do something, you use this term.

WOW, LET ME TRY YOUR COURSES!
Try my courses for free​