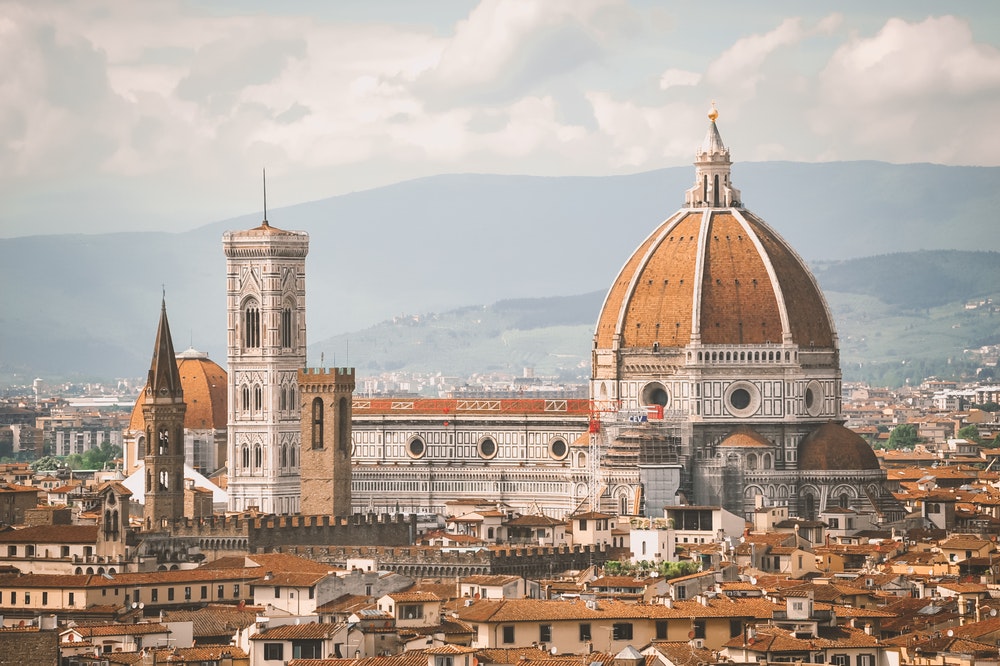 In this post, you’re going to learn about Italian history. More precisely, about the history of the Italian language. 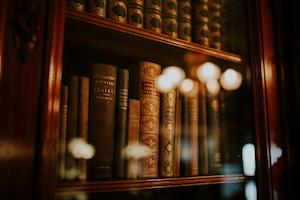 The Italian Language in History

During the Roman Empire, which ruled all over Europe, Latin was imposed and spread.

However, after the fall of the Empire in the V century, vernacular and local forms of the language gained more and more of an important role in society.

Italian derives from Vulgar Latin, which was the language spoken among common people and less educated citizens of ancient Rome.

For several centuries, however, and especially during the Middle Ages, Latin would remain the dominant official language.

During this time, due to a long history of separation into many small states and colonization by France, Spain, and Austria-Hungary, the Italian language did not really exist yet.

It started its development in the form of many different regional dialects that maintained separate identities.

Around the 14th century, one local dialect among all others started to stand out thanks to famous writers such as Dante, Petrarca, and Boccaccio. It was the Florentine dialect, from Tuscany, which would become the basis for modern Italian. 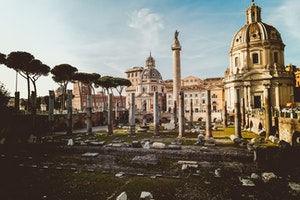 Read more about the Italian language.

Lucrezia Borgia (1480 – 1519) was an Italian noblewoman and a central figure of the infamous Borgia family of the Italian Renaissance.

Lucrezia Borgia has been characterized in art, literature, and film as depraved, extravagant, guilty of incest, and murder.

However, scholars assert that there is, in fact, insufficient proof of Lucrezia’s alleged bad acts or her active involvement in the crimes of her notorious family.

Practice your Italian listening skills with this documentary film on Youtube about Lucrezia’s life:

Several movies and even a TV series were produced after Lucrezia’s story.

The 1940 Italian history movie portrays the life of Lucrezia Borgia in the last part of her life when she was Duchess of Ferrara.

Watching a hidden gem of Italian cinema about Lucrezia on Youtube is a nice way to learn Italian:

Galileo Galilei (1564-1642), was one of the most distinguished of the early scientists. He was a professor of mathematics at Pisa in Italy, but he was also a great experimental physicist.

He made major contributions to math, physics, and astronomy during the Scientific Revolution of the 16th and 17th centuries.

To practice listening, here’s a short presentation about Galileo Galilei in Italian by the prestigious publisher Treccani.

The language used is a bit technical but the animation makes it enjoyable.

When he was about 26 years old and a math teacher at the University of Pisa, Galileo took an interest in rates of fall, where he allegedly conducted the Italian experiment.

It seemed to him that — with no air resistance — a body should fall at a speed proportional to its density. He decided to test this by making an experiment.

The law of falling states that objects fall at the same speed regardless of weight or shape.

Through his experiments, Galileo countered the pervasive Aristotelian view, which held that heavier objects fall faster than lighter objects.

The distance an object travels, he calculated, is proportional to the square of the time it takes the object to reach the ground. 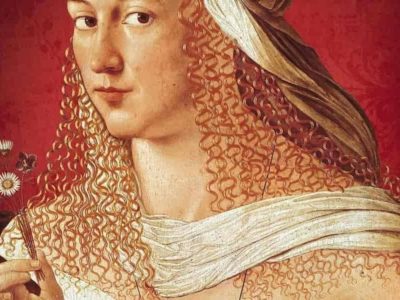 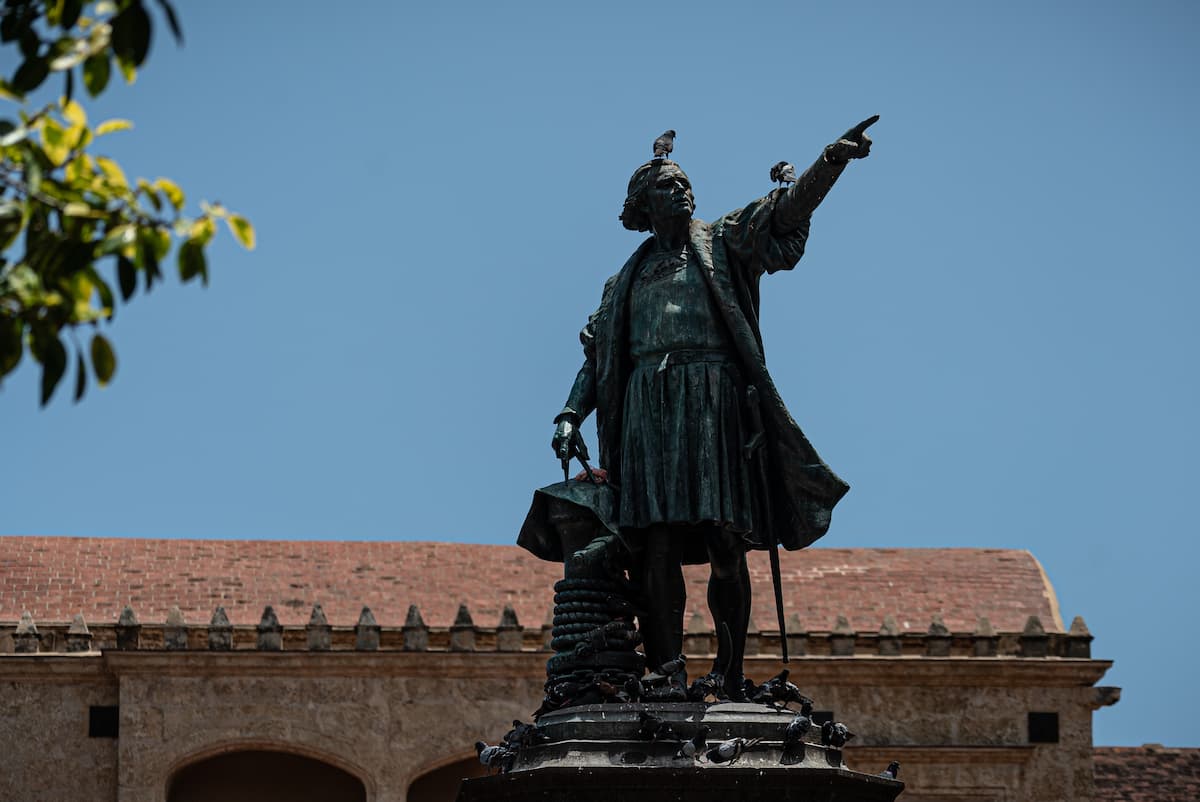 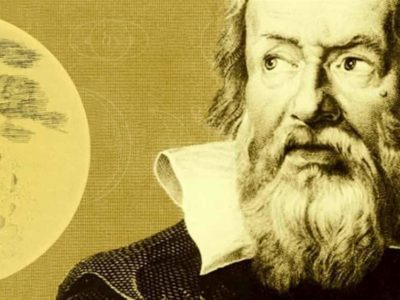 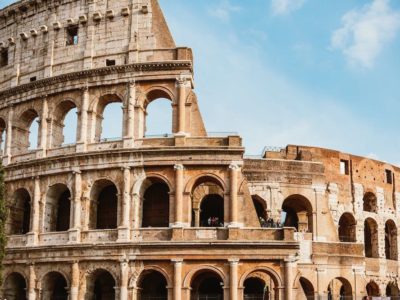 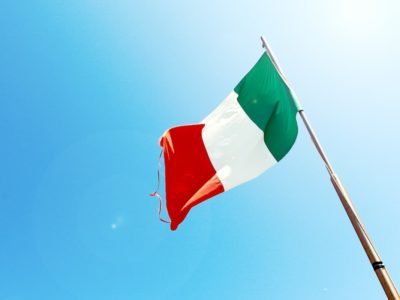 Is Italy a country? (or part of the EU?)
Try my courses for free​