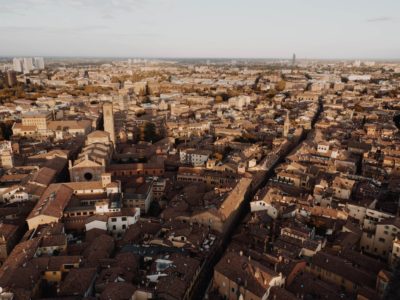 Today we’re going to mention some facts about the Italian culture.

We’ll also tell you some curse words, and we’ll talk about hand gestures and songs.

This means they have a common ancestor: Latin, which is great news because if you speak Italian, you can understand other Romance languages better than if you didn’t speak it.

Another interesting fact is that Italian coexists with other languages called dialects.

These dialects come from Latin too and evolved separately from Italian, even though there are some aspects that are similar.

Dialects are stronger in the North-East and in the South, while standard Italian is prevalent in the center and North-West.

Almost half of all Italians speaks Italian at home only. Interestingly, 32.2% speak both Italian and a dialect, but 14% (8 million 69 thousand people) use predominantly dialect. 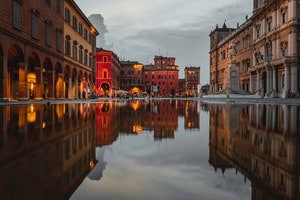 A proverb is a short, pithy saying that expresses a traditionally held truth or piece of advice, based on common sense or experience.

Nothing defines a culture as distinctly as its language, and the element of language that best encapsulates a society’s values and beliefs is its proverbs.

Here are some of the most famous ones:

Literal translation: Those who sleep don’t catch any fish.
English equivalent: You snooze, you lose. Or, early bird catches the worm.

Literal translation: who does it by itself does it for three people.
English equivalent: Do it yourself if you want it done right.

Literal translation and English equivalent: Idleness is the father of all vices.

Literal translation: It either goes or it breaks.
English equivalent: Make it or break it. 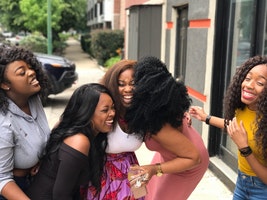 Italian sayings are similar to proverbs.

However, a saying is a brief saying or phrase that expresses an opinion or makes a statement of wisdom without the flowery language of a proverb.

They are used in conversation by adults more than children, partially because adults have learned more sayings than children.

With this list of Italian sayings, you can show off your wisdom and understanding of the Italian culture during your next conversation with a native speaker:

Literal translation: Few words are needed for someone who understands well.
English equivalent: A word to the wise.

Literal translation and English equivalent: If you can dream it, you can do it.

Literal translation and English equivalent: What is done is done.

Literal translation and English equivalent: All roads lead to Rome. 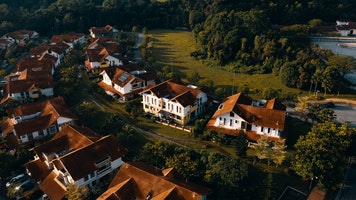 Idioms or idiomatic expressions are phrases that have a figurative meaning conventionally understood by native speakers.

This meaning is different from the literal meaning of the idiom’s individual elements.

In other words, idioms don’t mean exactly what the words say.

Let’s look at some Italian idioms:

Literal translation: to make meatballs of someone.
English equivalent: To make mincemeat of someone.

Literal translation: to look for hairs in the egg.
English equivalent: To be picky, to nitpick.

Literal translation: The dress does not make the monk.
English equivalent: You can’t judge a book by its cover.

Literal translation: The cat goes to the lard so often that she leaves her paw.
English equivalent: Curiosity killed the cat.

Literal translation: Once a pope is dead, another is made.
English equivalent: There are plenty more fish in the sea! 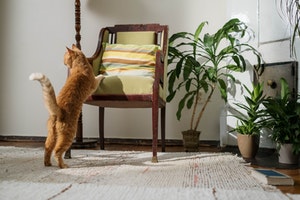 16th-century astronomer, physicist, and mathematician. The founder of modern science.

Famous Italian poet and the author of “The Divine Comedy” considered the greatest piece of writing in Italian created in the Middle Ages.

Famous Italian actress who started her career in the 1950s. She made history as the first winner of the award for Best Actress performing in a non-English speaking movie.

Author of the famous book “The Name of the Rose” and its film adaptation with Sean Connery.

Here are some of their quotes:

You cannot teach a man anything, you can only help find it within himself.

I have never met a man ignorant to such an extent that I could not learn something from him.

Art is never finished, only abandoned.

Wisdom is the daughter of experience.

We cannot have a perfect life without friends.

If you haven’t cried, your eyes can’t be beautiful.

The Italian language has a wide repertory of swear words or parolacce.

Italian swear words are a form of literature and the Italians take great pride in their swearing.

These words are often accompanied by funny Italian hand gestures.

Like them or not, they’re a fun way to learn the Italian language and they put people together.

Indeed, that’s not the kind of words you’d learn watching the news in Italian.

Let’s now have a look at the most common parolacce.

As you can see, some Italians use blasphemous language, that is, profane language. Not everyone accepts it since many people are catholic. However, some others don’t care too much about it.

As for us, we’re just showing you language in use, so don’t take it personally if you don’t agree with this kind of language.

At the end of the day, it’s important to know about it. 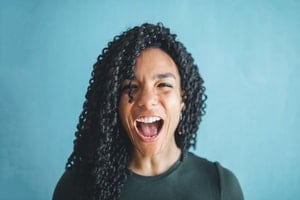 If you’re learning Italian and want to understand the Italian culture, it helps to know a bit about Italian popular music.

From picking up new vocabulary to perfecting the perfect pronunciation, listening to foreign language music can help learners go from complete novice to accomplished conversationalist.

Italian songs are a great way to learn a language by yourself. You can improve your language skills in a fun way and, at the same time, get to grips with some elements of Italian culture.

Here are some good songs you can practice Italian with:

Italian hand gestures are a fascinating aspect of the Italian language.

They are one of the most identifiable characteristics of Italian, setting it apart in the world of languages.

We like to say that a gesture is worth a thousand words.

In other words, an Italian hand gesture is worth a thousand Italian words.

Just so you know, exaggerating gestures is also a way to memorize new words. So, you could try to learn them too.

Since we can’t teach you hand gestures with just words, have a look at this video with 31 Italian hand gestures:

I’m originally from Argentina but grew up in Italy, so I’m bilingual. I love languages, which is why I studied French and Linguistics in London. I’m a grammar nerd and I love finding out about the meaning of words.
More posts on Italian culture
Share
Facebook
Twitter
LinkedIn
Pinterest
Reddit

Get my free resources in your mailbox...