How many languages are there in the world?

The number of languages spoken in the world is ever-changing. New ones emerge and old ones die out. In this article, we will give you some information on how many languages there are in the world, the most spoken ones, and the ones that are endangered.
READ MORE 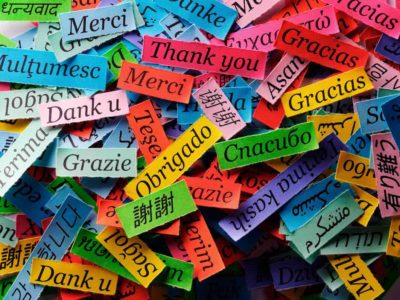 How many languages are there in the world?

With globalization, the English language has become the lingua franca of business and many other fields. However, that doesn’t mean that other languages are becoming irrelevant.

The demand for other languages is increasing as people become more culturally aware.

The number of speakers of a language does not indicate its importance or its value but rather shows what cultures are interested in learning about at any particular moment.

At any given time, there are between 6,500 and 7,000 official languages spoken in the world.

It is estimated that there are between 100 and 150 languages that are dying each year, with only a few being replaced with new languages.

This number is not set in stone, however, as it is difficult to count all the languages currently being used.

Language maintenance is a complex issue – some languages are thriving while others are dying out.

There are many factors involved in the evolution and decline of languages, including the speakers’ cultural identity, the history of the region, and the need for education among minority languages.

Which languages are most spoken in the world?

If we look at the number of speakers of a language, Mandarin Chinese is the most spoken language in the world. It has around 900 million native speakers and many more who are proficient in the language.

Mandarin Chinese is also the most widely used language for international communication.

The second most widely spoken language in the world is Spanish, with approximately 400 million native speakers. Spanish is spoken in several different countries, including Spain, the Americas, and various Caribbean islands.

The third most widely spoken language is English. This language is not only used in the United States and the United Kingdom, but also in some countries in Africa, Asia, and the Pacific region.

Learn more about the most spoken languages in the world here.

Which languages are the least spoken in the world?

The languages that are least spoken in the world have only a few hundred thousand speakers if any.

These languages are often considered to be endangered.

There are many reasons why a language might become endangered, including the movement of people, cultural change, and political actions. These human languages often face a decline in speakers and a loss of speakers.

How many languages are currently endangered?

There are approximately 2,100 languages that are currently endangered. This means that the language is spoken by fewer than 10,000 people, and is in danger of becoming extinct.

For the most part, these endangered languages are spoken by small groups of people in remote areas (Indigenous languages). However, there are a few widely spoken languages that are also considered to be endangered, including Hawaiian and Maori.

The number of endangered languages is increasing. This can be attributed to many factors, including the influence of technology, migration, and globalization.

Many of the languages that are currently endangered are spoken in remote areas, such as the Amazon, Papua New Guinea, and the Arctic. Because these areas are far from urban centers, their languages are less likely to be passed down to future generations.

Where do all these different languages come from?

The languages that are spoken today have changed and evolved significantly since the first languages were created.

The most common language families include Sino-Tibetan, Indo-European, Niger-Congo, and Austronesian.

The first languages were created when people began to communicate with one another. As humans migrated throughout the world, they brought their languages with them.

Over time, these languages changed and evolved to reflect their new cultural environments.

Different factors can lead to the evolution of a language. There might be a need for a new word or a change in the way people communicate.

For example, when Europeans first arrived in the Americas, they encountered many new plants and animals that did not exist in Europe. As a result, the European languages had an increased need for new words.

How many native speakers are there in the world?

When a language is first created, it usually only has a single group of speakers – the people who created it. As these languages are passed on from one generation to the next, they are used by a larger and larger population.

It’s worth to mention that the number of native speakers is not always an accurate measure of a language’s importance.

For example, English is a language that is used by many people, yet it is not a native language for any group.

When discussing the number of languages in the world, it is important to remember that numbers do not determine the value of a language.

The number of speakers does not indicate how common a language is, or how likely it is to be passed on to future generations.

The number of languages and dialects that are spoken around the world is a sign of cultural diversity. It shows that people have different interests, identities, and ways of life.

FAQs on How many languages are there in the world?

How many languages exist in total?

There are currently between 6,500 and 7,000 official languages in use worldwide.

What are the 4 most spoken languages?

The four most spoken languages in the world are: Mandarin, English, Spanish and Hindi.

What is the hardest language to learn?

Chinese Mandarin. Interestingly, the native language that is most commonly spoken around the world is also the one that is most difficult to master.

OK, SHOW ME A FREE SAMPLE
Read more about How to learn languages
How to Think in Another Language: 3 Important Tips 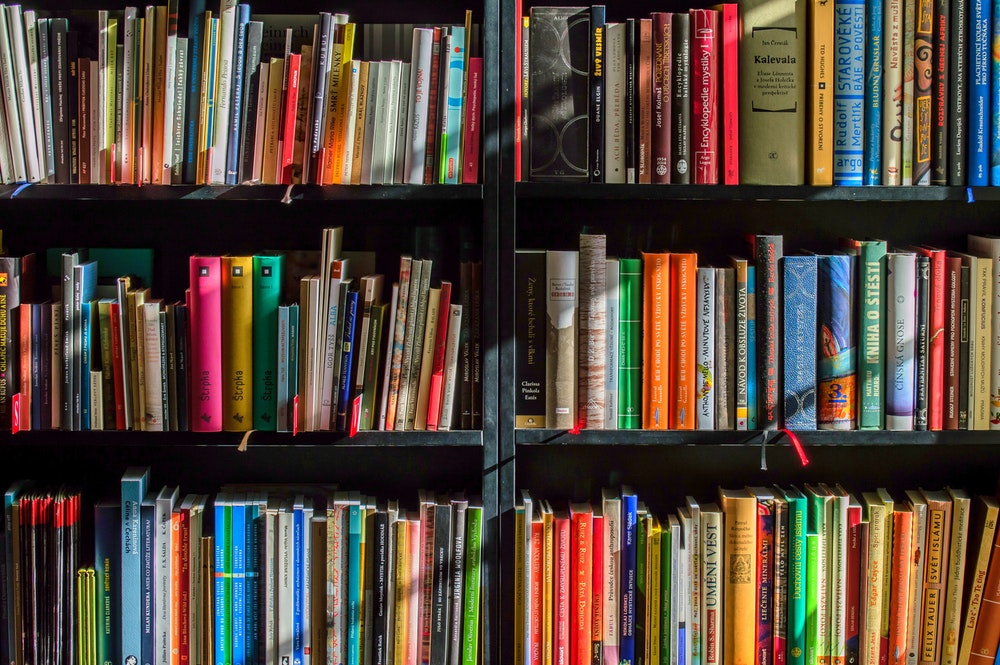 Language self-study books: how to pick a decent one 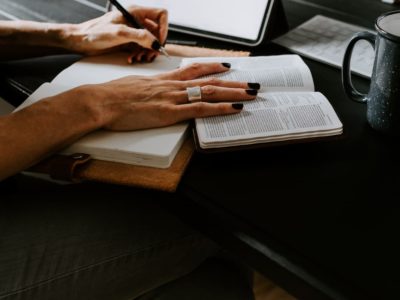 How to use active recall in language learning (no passive repetition!) 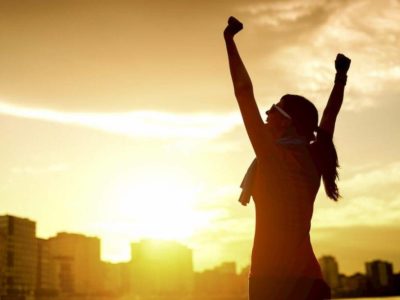 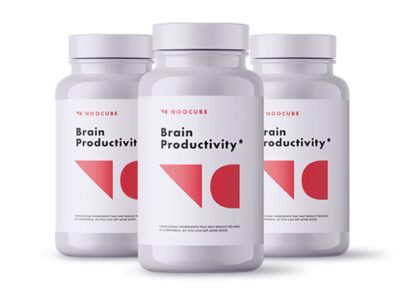 NooCube review: the best nootropic for learning languages
Try my courses for free​