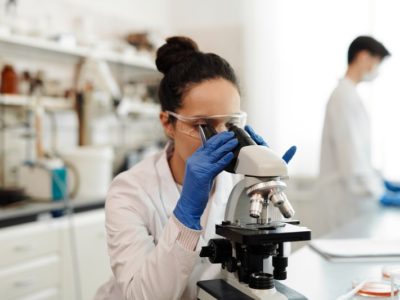 With the new technologies, especially with the improvements in the study of the DNA sequence, it’s easier than ever to take a DNA test.

If you’re wondering which are the best DNA tests, you’ll find the answer in this post. 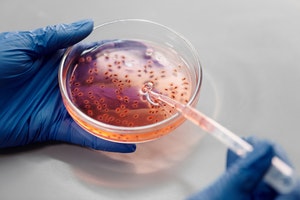 Why take a DNA test?

These at-home DNA tests provide us with information we might not be able to learn otherwise.

With a DNA test, you can also learn about any inherited health markers.

You might want to find a relative or maybe you want to see if you have any chances to claim foreign citizenship.

For instance, if you’d like to get Italian citizenship but you don’t know how, you might want to see if you have Italian ancestors through a DNA test.

Of course, you could also do some research to find your Italian heritage online.

Whatever your reason, it’s amazing that with a simple saliva sample, you can learn so much, all thanks to your DNA.

Also, it’s relatively cheap if you think that it’s information you can share with your family, and you’ll keep it forever.

What is the best DNA test kit?

The DNA kits we recommend are the ones with the biggest database.

That’s because the bigger the database of past customers to compare your DNA with, the more accurate the results are.

AncestryDNA is the world’s largest home DNA testing company with the largest database of DNA profiles.

The company has a massive, constantly growing database of ancestry DNA profiles for comparison to help consumers trace their ancestry around the world.

More specifically, it has over 18 million DNA profiles in its network, significantly more than 23andMe, the next largest company.

All that genetic analysis is complemented by the company’s database of more than 30 billion genealogical records, which can integrate with your DNA results to help build a more complete family tree.

But just so you know, AncestryDNA tests are not designed to analyze genetic health risks.

The AncestryDNA test uses microarray-based autosomal DNA testing, which surveys a person’s entire genome at over 700,000 locations, all with a simple saliva sample.

The current cost of an AncestryDNA test in the U.S. is $99, plus shipping costs and applicable taxes. The AncestryDNA testing cost includes a DNA test kit and the lab processing fee. 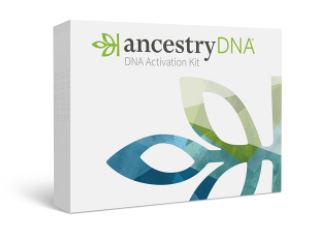 23andMe is second only to AncestryDNA in its collected DNA volume. They have more than 5 million genotyped customers around the world.

In fact, the two services use similar DNA collection kits for roughly the same price.

That said, 23andMe gives you much more detail about your ancestry by diving into your maternal and paternal lines; it even reports on how much Neanderthal DNA exists in your genetic makeup.

Their lab extracts DNA from cells in your saliva sample. Then the lab processes the DNA on a genotyping chip that reads hundreds of thousands of locations in your genome.

Your genetic data is analyzed, and, eventually, you get your personalized reports.

Both kits require the collection of a saliva sample and come with everything you need to get started. 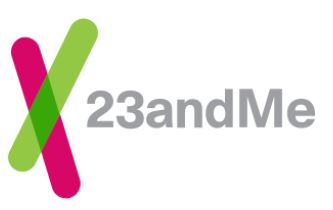 FamilyTreeDNA might not have as big a database as AncestryDNA or 23andme —over 2 million people have tested with FamilyTreeDNA— but it provides deeper insight on your maternal and paternal lines. 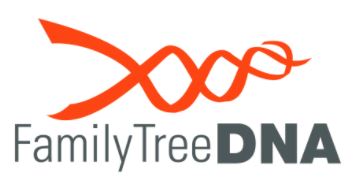 MyHeritage is an online genealogy platform with more than 50 million users worldwide who have built around 52 million family trees.

MyHeritage has been used as a genealogy tool long before it started offering its DNA test in 2016. Because of that, the site also has an incredible database of genealogical documents like birth, death, and marriage certificates.

Since MyHeritageDNA is very recent, its database, at approximately 4.5 million DNA samples, isn’t as big as the older brands.

However, MyHeritage allows users to upload their raw genetic data from other sites, so even though its own sample pool is smaller, its database is quite large and you’re still likely to find family matches on the site.

Also, if you believe you’re of European ancestry, MyHeritage DNA might be a better pick than others as it has more customers in Europe.

Unlike the Ancestry and 23andMe tests, MyHeritage uses a cheek swab to collect DNA, which some might find easier than having to collect their spit in a tube

For $79 (and often promoted at lower prices), it has most of the same offerings as bigger names. There’s a built-in platform for connecting with new DNA family matches and a detailed ethnicity estimate breakdown.

This test doesn’t provide health or trait information, so it’s a good fit especially for those who only want to focus on their ancestry 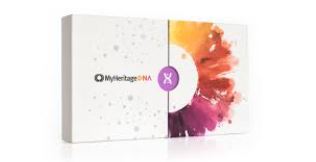 Whichever of the 4 test kits you choose, we hope you’re amazed and happy by the results you obtain! 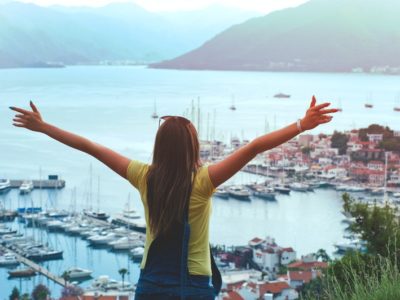 How to find Italian records for your Italian ancestry 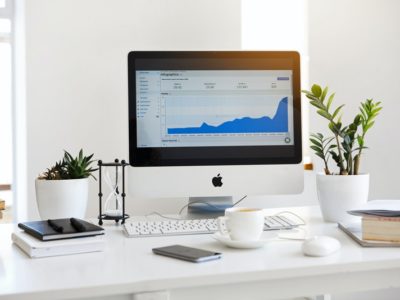 What is the best genealogy software? 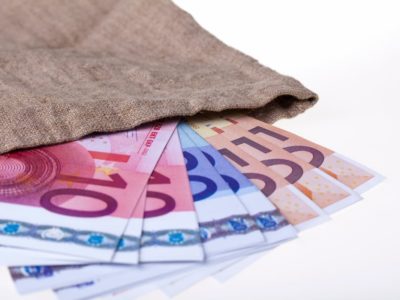 Italian currency: everything you need to know about it 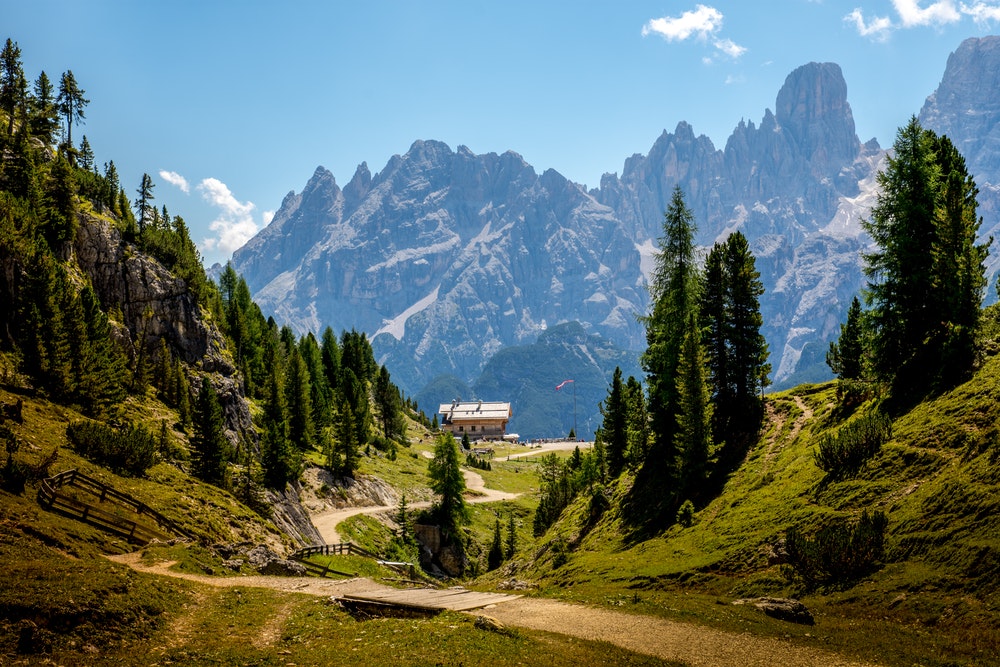 Living in Italy: are there any requirements?
Try my courses for free​