How to say “at least” – almeno: Italian grammar lesson 50

To practice this grammar topic, take Lesson 50 of Ripeti Con Me!

“At least” in Italian

In this lesson, we will look at how to say “at least” in Italian, and how to use it correctly within a sentence.

The word we will learn is almeno, which comes from the two Italian words al and meno, literally “at least“!

As in English, this word is used to refer to a lower limit when talking about quantities or actions.

Let’s have a look at some examples of how to use almeno.

I would like to have at least two cats.

In this case, the speaker wants to have minimum two cats, and maybe more!

I want to at least have lunch before leaving.

In this case, almeno refers to an action. The speaker wants to have lunch, and maybe do something else before leaving. 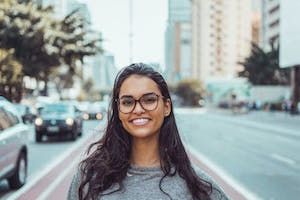 Be careful, even if almeno is a compound adverb made up of two words (al, meno) it must be written all together at all times!

Used with the indicative mood it always goes before the thing or action described, just like “at least” in English:

He makes at least a thousand euros a month.

You should brush your teeth at least twice a day.

Almeno with the subjunctive 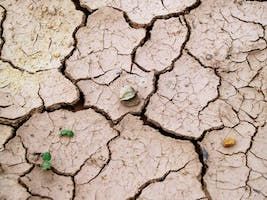 When used with the subjunctive imperfect (congiuntivo imperfetto), almeno indicates a desire in a hypothetical sentence, like the English “if only“:

If only it rained!

If only he talked to me, we could solve the problem.

If, on the other hand, we use the subjunctive mood in the past tense with almeno, we will be talking about regret, something that we wished happened but did not.

If only they had married, maybe now she would not have so many problems.

Going to do: Italian grammar lesson 18

According to me – “secondo me”: Italian grammar lesson 141